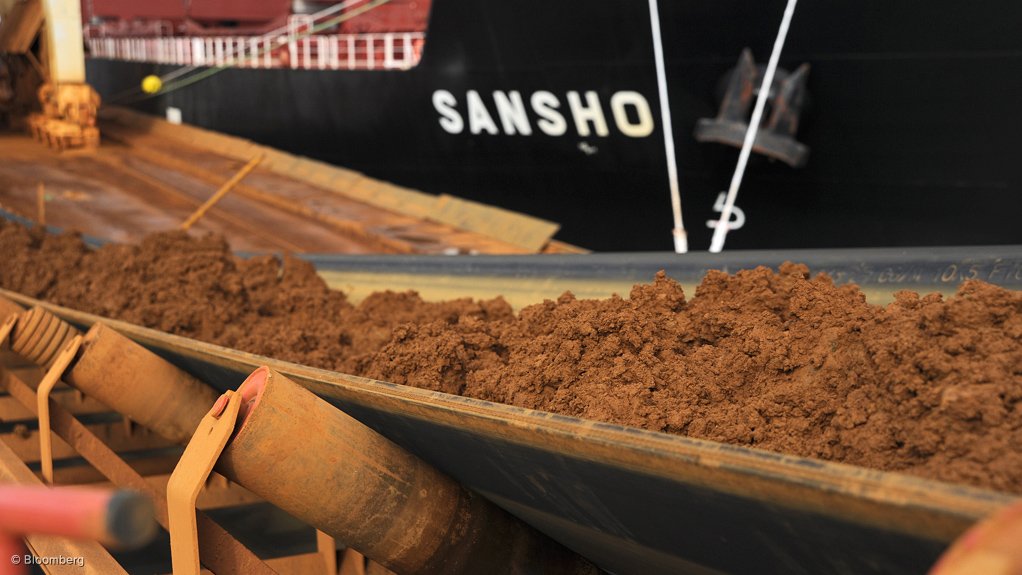 “However, we expect the market to gradually shift into a surplus by 2020 as rising prices lead to increasing production among major producers, while global consumption slumps.

“We forecast major consumer countries, including South Korea, Taiwan and China, to reduce their demand for refined nickel over the coming years,” says BMI.

Rising imports of cheaper nickel pig iron as a substitute for refined nickel in China will be a key driver of this trend. Accordingly, global yearly consumption growth will stagnate at 0% from 2018 to 2021, compared with the 3.1% average yearly growth experienced over 2013 to 2017.

The global stocks-to-use ratio is expected to decrease from 19.3% in 2017 to 18.7% this year, owing to subdued production among major producing countries and as a lower rate of consumption declines in China, stainless steel production in the country remains sustained over the first half of this year.

Moving forward, the average stocks-to-use ratio for nickel will rise as the market shifts into a surplus, reaching 20.1% by 2022, states BMI.

slight recovery in Chinese, Russian and Australian output following a contraction for all these major producers over 2017 and will be aided by an improved

price environment since the second half of 2017.”

Additionally, BMI noted that Indonesia’s mineral ore export ban moderation in January 2017 will lead to a significant increase in production growth from the country for the first time since 2014.

Indonesia is expected to have the fastest refined nickel output growth rate among the largest global producers. BMI expects the country’s production to grow by an average of 4.8% a year, from 45 000 t this year, to 54 000 t in 2022.

The recovery in Indonesia’s output will add to growing optimism regarding the production outlook in Asia, with the Philippines expected to bounce back from a politically volatile 2017.

“While openpit nickel mining in the Philippines remains banned, we see upside risks to our production outlook in the country in 2018, following the removal of antimining advocate Gina Lopez as Environment Secretary in May 2017,” said BMI.

The latest import data indicates that China imported 60 000 t of refined nickel over the first three months of this year, which is a 46% increase on the corresponding period of the previous year as the contraction in domestic consumption moderates.

“From 2018 to 2027, refined nickel imports [are likely] to remain relatively subdued, owing to the growth of cheaper nickel pig iron imports. The current nickel deficit of 363 000 t in China will widen to 423 000 t by 2027 as the country’s production growth remains subdued,” BMI states.

Meanwhile, another major refined nickel producer Russia’s exports are expected to continue increasing from 2018 to 2027, owing to the country’s large market surplus. The country is expected to maintain a large surplus of above 150 000 t up to 2027, which will continue to contribute to global production growth levels.