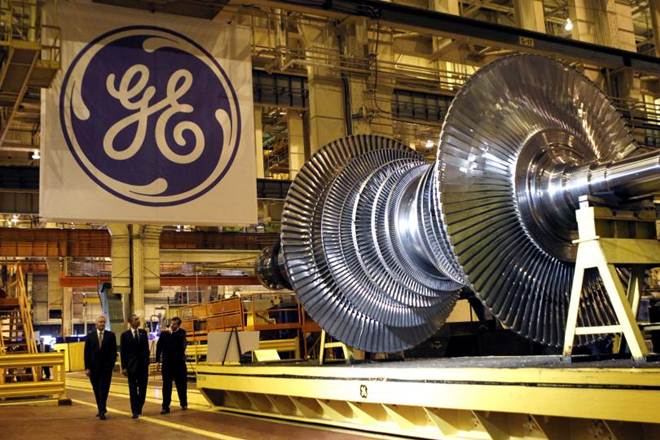 General Electric (GE) reached a deal to lop off another chunk of its sprawling business on its last day as a component of the Dow Jones industrial average.

The industrial conglomerate will sell its industrial gas engines unit for $3.25 billion to private equity firm Advent International, which reportedly edged out Cummins (CMI) to land the attractive business worth more than $1 billion in annual revenue.

GE CEO John Flannery last year revealed plans to shed $20 billion in assets and slash billions in costs. Last month, he took the biggest step so far in his turnaround plan for the troubled conglomerate, merging GE’s century-old railroad business with Wabtec (WAB) in a complex deal worth $11 billion.

The industrial gas engines unit, which posted sales of $1.32 billion in 2017, attracted the interest of various buyout firms besides Cummins, according to reports. Cummins makes engines and generators.

GE was booted from the Dow Jones industrial average last week and is poised to be replaced by Walgreens Boots Alliance (WBA) on Tuesday.

S&P Dow Jones Indices, which helps determine which stocks are in the Dow Jones industrial average, explained last week why it made the switch.

Meanwhile, GE’s stock has collapsed by more than 50% in the last year and a half.

The distributed-power transaction affects roughly 3,000 employees in Austria, Canada and the U.S.

It’s part of GE’s core power unit, which produces a third of the world’s electricity but has been battered by a downturn in demand for power-plant equipment.

RBC Capital Markets said the deal should not involve any significant dis-synergies, since distributed power operates mostly as a stand-alone business within GE Power.

“In terms of the stock reaction, we do not believe that this $3.25 billion deal is a major needle-mover, as it represents just the latest small asset sale from GE’s ongoing portfolio streamlining initiative,” said RBC analyst Deane Dray. “But the announcement checks the box on another divestiture/simplification action.”

The gas-engines transaction is set to close by the fourth quarter, subject to closing conditions and regulatory approvals.