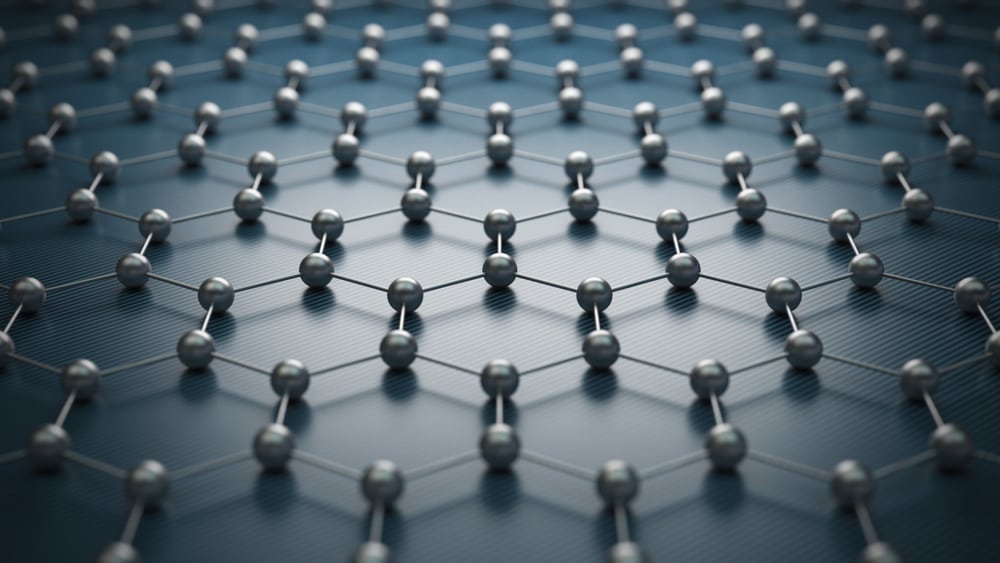 A new Catalan startup known as Earthdas produce graphene batteries that can charge up to 12 times faster than lithium-based batteries.

It would be great if you could charge something in around five minutes, right? But current battery technology doesn’t really allow for that.

In fact, though lithium-ion batteries provide advantages, they have many limitations.

First of all, they represent shipping hazards, so many companies make it difficult or impossible to ship them.

Lithium-ion batteries also require special covers or protection for travel. They can get over-charged or over discharged, affecting performance over time. They also suffer performance loss as they age.

But although lithium-ion technology is still considered somewhat immature, it may be thrown to the wayside thanks to new developments in graphene technology.

How does this technology work and could it rival Tesla in the battery industry?

The carbon allotrope graphene functions as a zero-gap semiconductor. Functioning a bit like metal, the band gap actually acts a little more like metal than some metals.

The band gap is also sometimes called an “energy gap”, but it represents an energy range. In that range, no electron states can possibly exist.

So, as it relates to performance, the band gap relates to the bottom of the conduction band and the top of the valence band in terms of energy difference in electron volts.

Graphene just so happens to be 200 times stronger than steel, and one-atom thin. It is also very flexible and more electrically conductive than copper. It has other applications, too, like working with magnetics or headphones.

But Catalan startup Earthdas harnessed graphene’s power in a new way which could completely change the way future batteries are made.

The new Battery That Came From a Bicycle

Rafa Terradas, an experienced businessman in innovation, is at the center of this startup.

Before working with Earthdas, he worked with the Spanish National Research Council (CSIC) using robotics and AI to help children on the Autism spectrum communicate and interact with their environments.

That’s how Terradas got looped in with researchers at the Catalan Institute of Nanoscience and Nanotechnology. These researchers happened to focus on graphene-related projects.

So Earthdas, the startup centered around electric bikes and motorcycles, adopted this tech.

Plans for the Future with Prototypes for now

The Earthdas graphene batteries charge motorcycles and electric bikes in about five minutes. There is no need for special installation either.

Their 400gr prototype comes with international investment fund backing. In fact, this project, known as the Graphene Flagship, represents the European Union’s largest research initiative. The budget amounts to around more than $1-billion USD.

Earthdas plans to take the battery to market later this year. The first production run offers 3,000 units to manufacturers of electric motorcycles and bikes. After the first round in Catalonia, Earthdas plans to expand to Europe and then the globe.

Terradas told ZDNet that Earthdas will invest $930,000 in research and development over the next three years to offset the quick-to-market product release.

If the company can perfect graphene batteries for electric cars, Elon Musk may have more to worry about than potential saboteurs in his ranks.