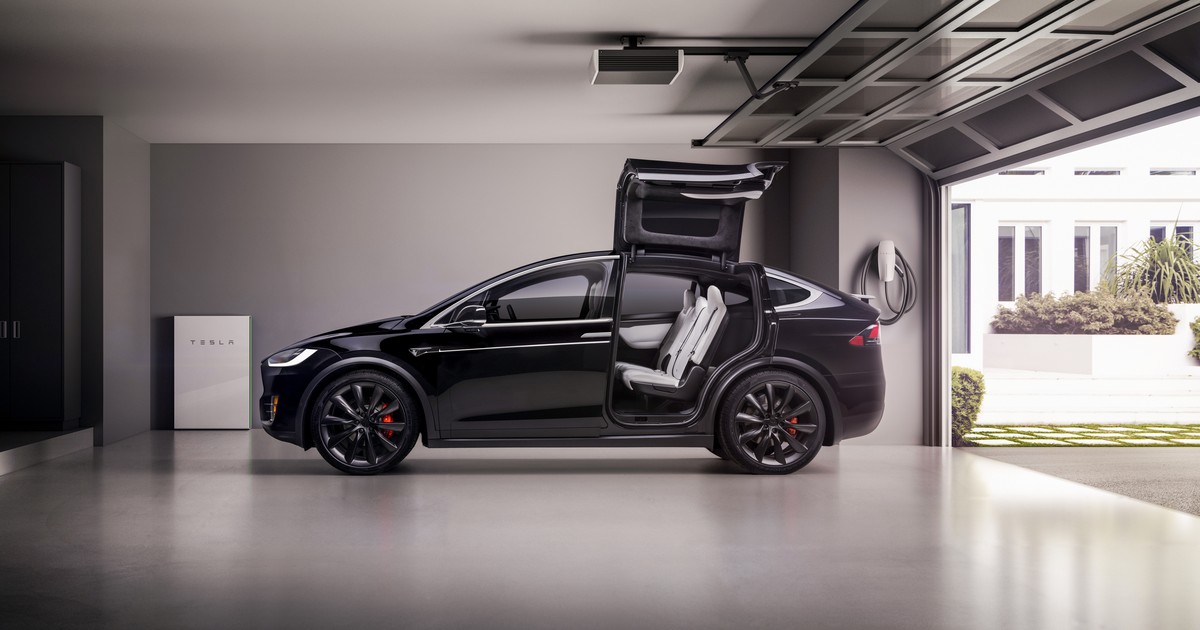 Electric vehicles are part of a sustainable energy/transportation ecosystem that also includes charging infrastructure, smart grid technology and renewable energy. The key that ties all of these components together is energy storage. Storage, specifically batteries, is the enabling technology that makes modern EVs possible, and that makes renewable energy viable. Battery storage also provides a number of other benefits for the electrical grid, such as load balancing and frequency regulation.

Unsurprisingly, Tesla understood this synergy early in the game, and its Tesla Energy division has carved out a lucrative side business selling stationary battery storage to electric utilities, as well as residential and commercial energy customers (actually, “side business” may not be quite the right description, as Elon Musk has predicted that Tesla’s energy business may someday be bigger than its car business).

As a recent article in SingularityHub explains, other auto manufacturers see the possibilities and are also beginning to enter into the stationary storage market. BMW recently signed a contract to incorporate 500 i3 battery packs into the UK’s national electrical grid. Renault is developing a home energy storage product based on its Zoe batteries. Toyota and Nissan have both announced plans to offer energy storage, and Audi is one of several brands that are exploring the possibilities with pilot projects.

It’s a natural move for the automakers, who are steadily securing supplies of batteries for the EVs they’ll soon be building in volume. Volkswagen recently announced plans to invest $48 billion on battery tech over the next few years. If companies are going to be making large amounts of batteries, it simply makes sense to explore other markets that require storage.

Of course, Tesla has been doing just that for a few years now. The California trendsetter has scored some highly-publicized successes with utility-scale projects in Australia, and its Powerpacks are becoming popular for off-grid applications around the world.

But there’s more to this than just opening new markets for batteries. Tesla’s vehicles are seen as part of an ecosystem of products designed to function smoothly together. As Elon Musk explained to Fast Company, “This is the integrated future. You’ve got an electric car, a Powerwall, and a Solar Roof.” As Apple and Amazon have demonstrated, this can be an unbeatable strategy – if a customer is driving a Model S, and is impressed with the company, she’ll be that much more likely to buy a solar electric system (and why not a flamethrower, too?) from Tesla as well. The legacy automakers would be foolish to ignore the possibilities.

In dollar terms, those possibilities are staggering. Markets Insider predicts that the market for grid-connected battery storage will grow from $3.3 billion in 2016 to $14 billion by 2021, and probably well over $100 billion by 2030 – a compound annual growth rate of around 34 percent.

It’s not even necessary to produce batteries specifically for the stationary storage market. As EV batteries age, they gradually lose capacity, and drivers, who crave maximum range, will want to replace them. However, once a superannuated battery is no longer suitable for use in a vehicle, it can still be quite useful in a stationary storage application. Several automakers are investigating the possibilities of “second-life” EV batteries.