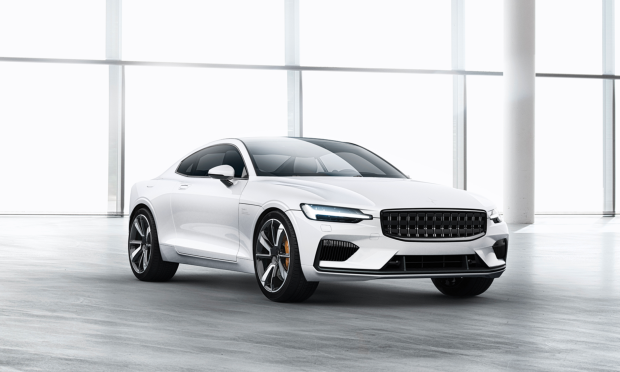 In an interview with Autocar, Volvo’s design chief, Thomas Ingenlath, announced that the XC40, followed by the XC90, will be the carmaker’s first two models to land in all-electric versions, in a few years’ time.

Volvo’s strategy is to electrify all of its current cars rather than create brand new all-electric models. The fully electric Volvo XC40 is expected to go into production in 2020, followed by the third-generation XC90 a year later.

The group’s first fully electric vehicle will be the Polestar 2, from Volvo Cars’ Polestar performance company and brand. This electric sedan is billed as a rival for the Tesla Model 3 and is due out at the end of 2019. This will be followed by the Polestar 3 SUV.

Volvo, which is owned by the Chinese group Geely, is particularly committed to electrification. The carmaker hopes to have fully electric cars make up 50% of its global sales by 2025. Moreover, Volvo is aiming to ensure that from 2025, at least 25% of the plastic used in each of its new cars comes from recycled materials.