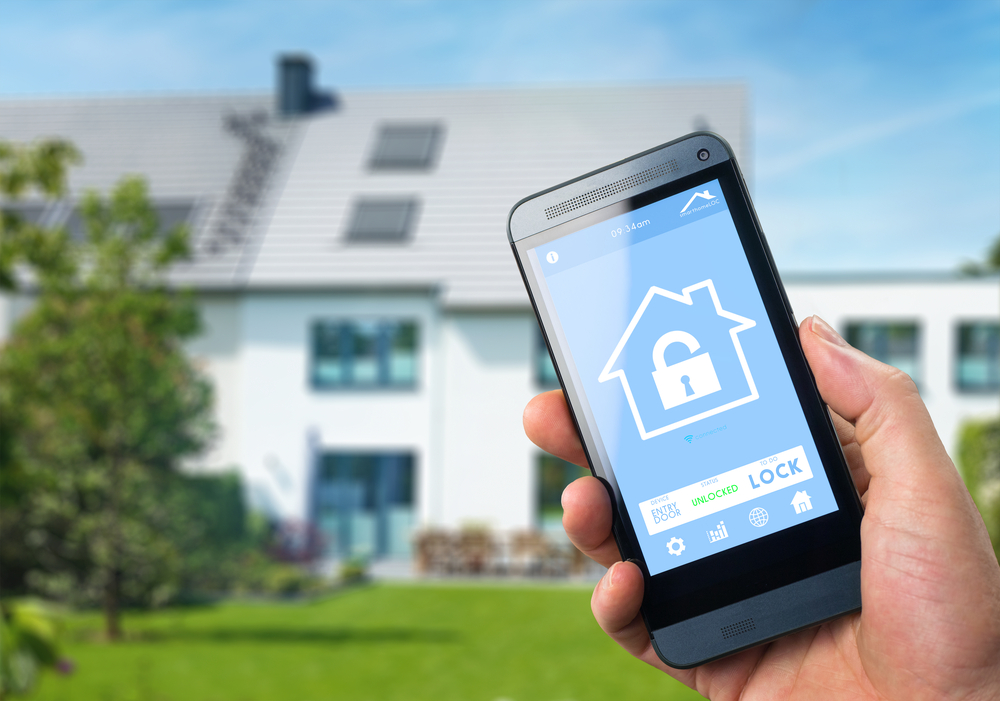 This home has moved around quite a bit – first built in New York City, it traveled all the way to California before finding its way to Berthoud, Colorado, and a family in need.

It was built by college students in New York – then it was on display for judges in California. Now, a solar-powered smart house has arrived in Berthoud where a local family in need will soon call it home.

“I’m totally, totally happy because that’s a perfect use for it,” said Alexander Aptekar, who helped lead the team of builders.

Aptekar is a professor of architecture at the New York City College of Technology. A few years ago, his students approached him about participating in a competition: the U.S. Department of Energy’s Solar Decathlon.

“The freshmen were like, ‘Professor, why can’t we do this here?’ And I was like, well it’s pretty challenging,” he remembered.

According to a description of the 2015 competition, students had to design and build a cost-effective, energy-efficient and attractive solar-powered house.

The team from New York City first assembled the house in a Brooklyn shipyard, before dividing it into six pieces to ship to California for the competition. After the 2015 Solar Decathlon ended, the house was planned to go to a school in California. Instead, it ended up disassembled again, sitting in storage.

In 2017, the Solar Decathlon came to Colorado. That’s where members of the Berthoud Habitat for Humanity met team members from the New York City College of Technology and learned about the unused house.

“We went and picked it up and brought it here and found it a new home,” said Michael Cook, the Construction Superintendent for Berthoud Habitat for Humanity. “[We found it] a permanent place where it can support a family in our community.”

The new homeowner has not yet been determined, but Cook said it will go to a family in need.

The home is currently under construction in the same neighborhood where several previous Habitat for Humanity homes were built. Aptekar flew in to help from New York City, along with several current and former students involved in the project.

He said he is thrilled the house will become home to a Colorado family who needs it.

“It makes me really happy because I imagine sitting on the balcony and looking up and seeing the Rocky Mountains,” Aptekar said. “So I can’t imagine a more perfect ending for it.”

The home is still under construction for several months. Aptekar and his students plan to research how well the solar power works, by studying future utility bills once the home is fully functional.