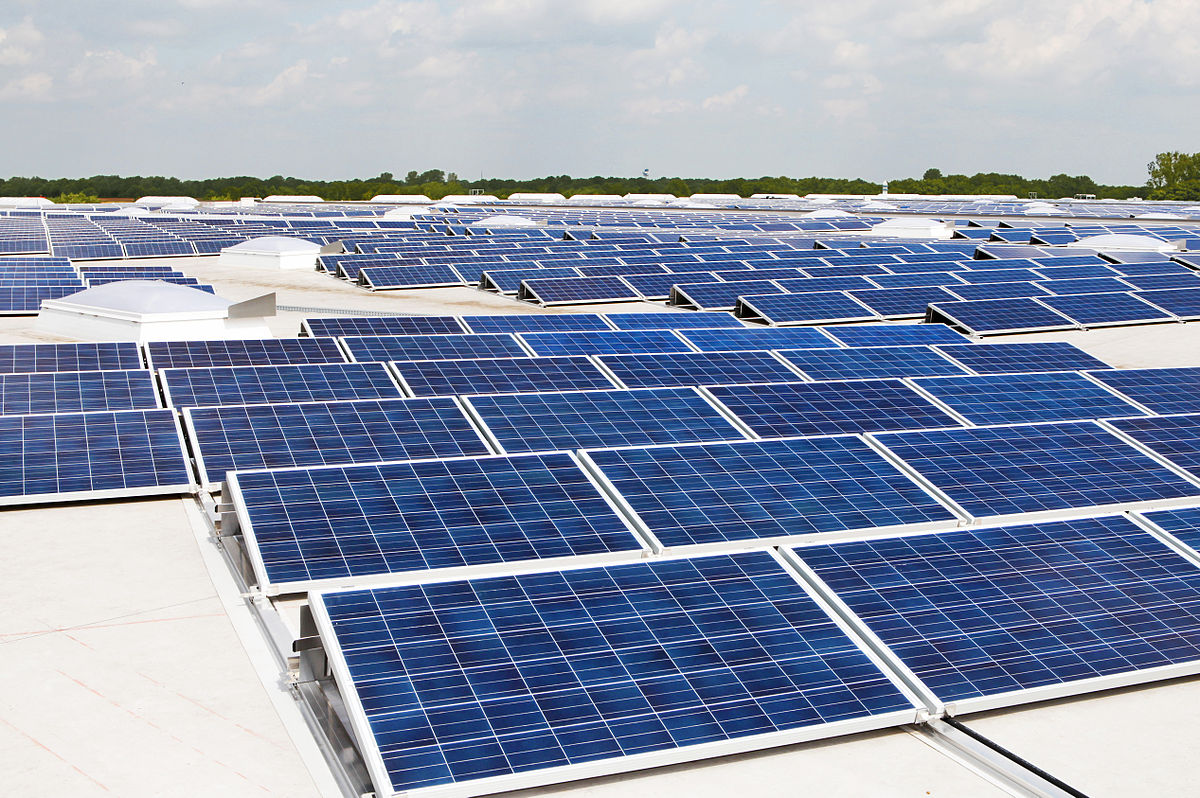 Nine months after Hurricane Maria, Puerto Rico’s electric authority is still working to fully re-energize the island. Researchers place the storm’s death toll in the thousands. And experts suggest it will take years, if not a decade, for the island’s energy system to fully recover.

But energy experts in Puerto Rico and the U.S. mainland continue to debate what the electric system should look like and to what extent it could withstand extreme weather.

That’s led to reports, including one from the Rocky Mountain Institute and the Federal Emergency Management Agency, looking to quantify the damage and improve installation practices for solar PV. They’ve found that the 180 mile per hour winds that rushed in with the 2017 Atlantic hurricane season in some cases ripped solar arrays from their racking and smashed modules. But other systems fared well, able to produce energy the day after the storm passed.