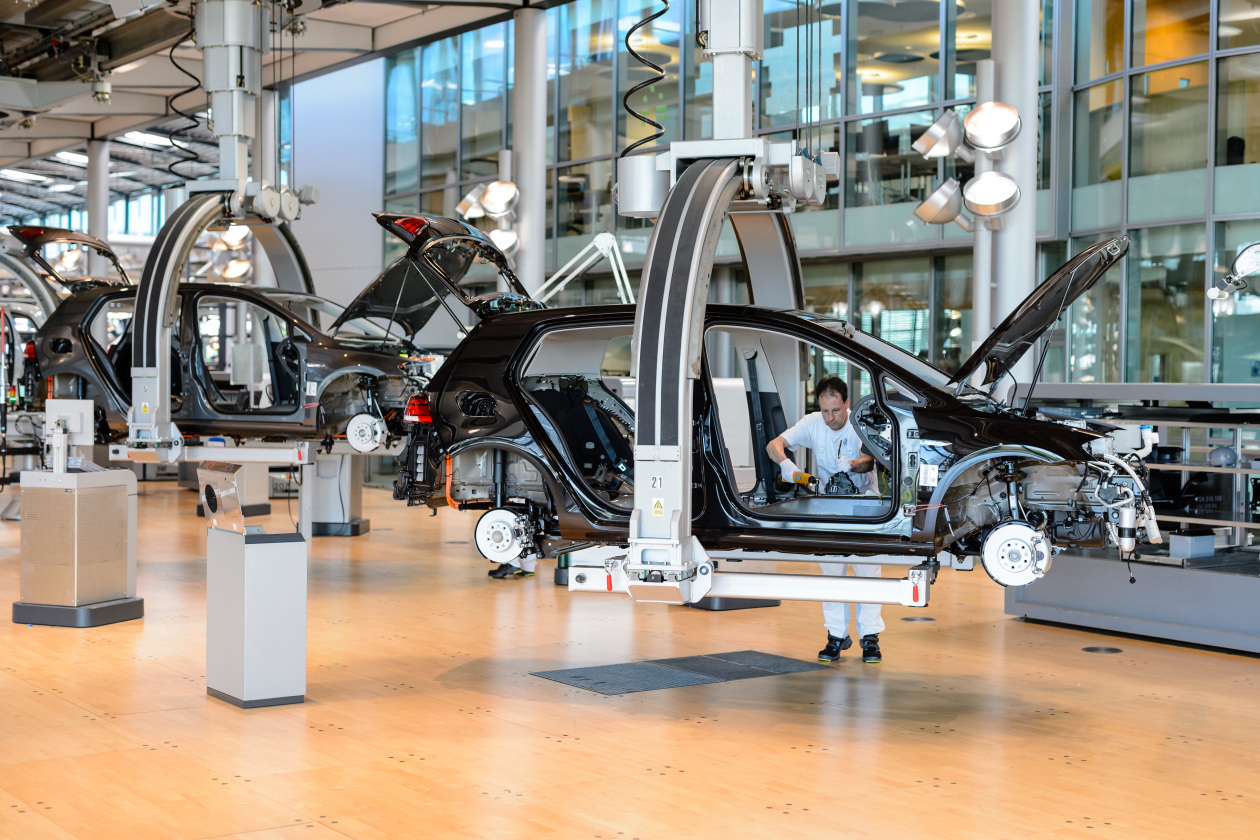 Investors in two of the hottest commodities in recent years face a vexing problem: Reliable prices for lithium and cobalt are every bit as rare as large deposits of the valuable ores.

Interest in the materials has soared on expectations that demand will rise as they are used in a rapidly expanding number of electric-car batteries. The market for the two metals has already jumped to as much as $10 billion from about $4 billion two years ago, according to estimates. Analysts project that figure could double again by 2025.

But unlike most other commodities, lithium and cobalt don’t have actively-traded futures contracts tied to them. That means many investors are forced to rely on costly services that give price estimates, market participants say. But even those figures, analysts say, can differ from the privately negotiated chemicals prices used by large miners and Chinese battery manufacturers—deals that make up a significant chunk of the market.

That’s bad news for a nascent market that’s already prone to rapid price swings. The Global X Lithium & Battery Tech ETF LIT -2.63% is down 16% this year after a 59% surge in 2017. Supply and demand projections for lithium and cobalt can move dramatically because they’re tied to how quickly consumers will adopt electric cars—a trend still in its early stages that skeptics say is largely built on hype given the history of disrupting long-entrenched habits like driving.

All this raises the risk of unexpected volatility in prices. While investors are starved for growth and returns after years of low interest rates, the opacity in metal prices and fickle market sentiment are keeping some away even as large companies like SoftBank Group Corp. and Tesla Inc. make investments. It’s why asset-management firm Fiera Capital Corp. hasn’t invested in producers of the metals, said Nick Page, a portfolio adviser for Fiera’s European division.

“The market is quite opaque,” he said. “It’s difficult to take any comfort from all of the different forecasts, which makes it more risky.”

While it’s true that in other assets big players also tend to have information advantages, it’s especially dangerous for small producers and investors in markets like lithium and cobalt that are defined by largely speculative bets on future supply and demand. That risk could limit investment in the industry, some analysts said.

“Without going to China to see all the demand for battery materials, it’s really hard to get a handle on it,” said Mathew Lazarus, managing member at New York-based hedge fund Red Hook Asset Management LLC, which owns shares of several lithium producers. “That’s the gating item, that investors have to take a leap of faith that there’s going to be all this demand when we can’t see it.”

Finding dependable prices is more challenging for the materials than other commodities because they have to be refined into chemicals like cobalt sulfate or lithium hydroxide, adding to the complexity because of the multitude of chemical grades and varying prices for them.

Even the London Metal Exchange has struggled to launch contracts for lithium and cobalt with standardized and transparent pricing. Some market participants use the LME’s physical cobalt metal contract as a proxy, and the exchange said last October that it was looking into cash-based contracts for lithium, cobalt and nickel compounds.

But an LME spokeswoman confirmed to The Wall Street Journal that some of these efforts have been abandoned because of a lack of demand for some chemical compound contracts. The exchange is still working on a cobalt contract using cash and a lithium contract, the spokeswoman said.

Because commodity producers typically use futures markets to hedge and guarantee prices for output, some analysts think a lack of hedging contracts in lithium and cobalt could hurt new miners.

For now, investors have to sift through multiple supply and demand reports, taking into account that there may be gaps in pricing. They pay for services from a number of data providers, including Metal Bulletin, Benchmark Mineral Intelligence or CRU Group.

Yet even bullish investors remain anxious.

“We’re keen on the space, but we still want to approach it with caution,” said Robert Cohen, a portfolio manager at 1832 Asset Management, which owns shares of Glencore and a few small lithium companies. “We don’t know how it’s going to unfold.”