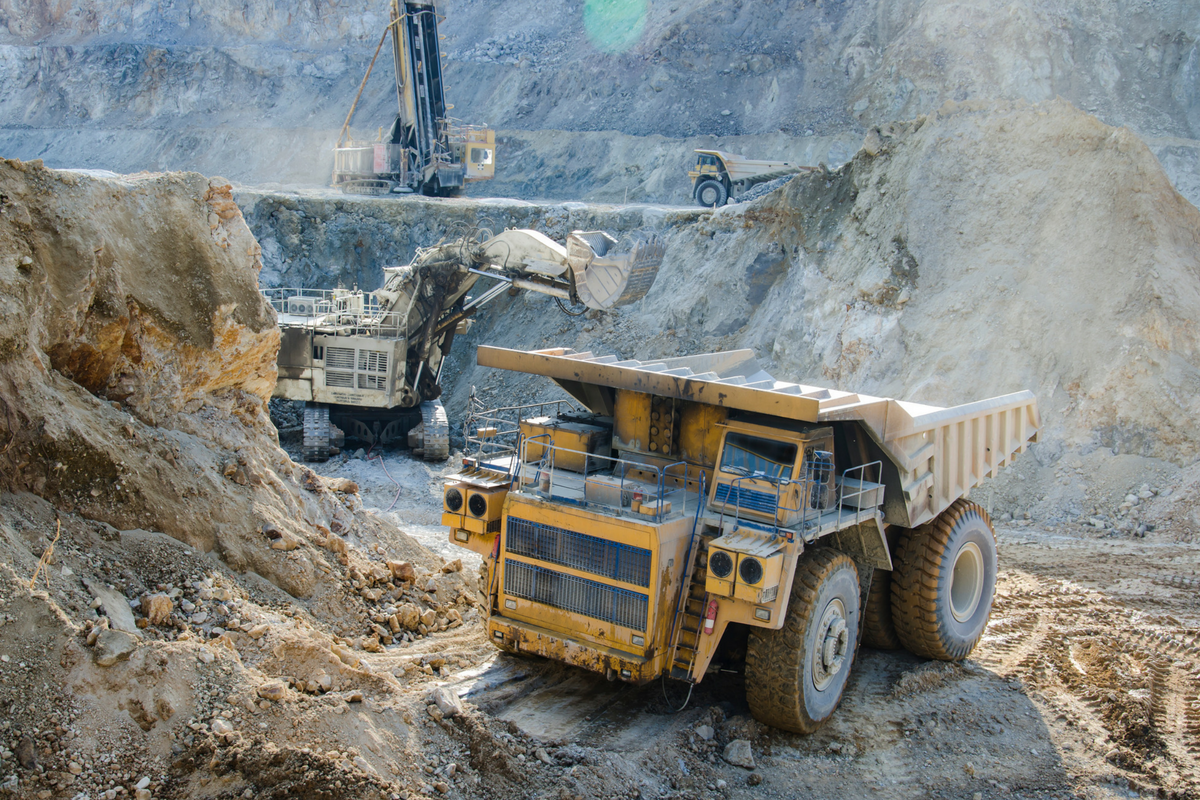 The soon-to-be-reopened Shabanie-Mashava Mine is exploring the possibility of expanding its mineral production portfolio from asbestos to cover the extraction of nickel and manganese at the firm’s claims in Mashava.

The development comes after initial indications confirmed the availability of rich nickel and manganese deposits in Mashava, where SMM owns King Mine, which has abundant asbestos reserves in the mining town.

SMM is currently preparing to revive its mothballed asbestos mines in Zvishavane and Mashava after Government injected working capital to resuscitate operations.

President Mnangagwa last week toured SMM’s King Mine, where he revealed that Government injected $20 million to restart operations at the mine that closed more than 10 years ago.

Asbestos mining at King Mine is expected to resume by December this year after the firm acquired new equipment including pumps to expedite de-watering of flooded shafts.

Speaking to the media on the sidelines of President Mnangagwa’s visit to Mashava, SMM chief executive Mr Chirandu Dhlembeu said his firm was contemplating multi-mining after promising prospects of the availability of nickel and manganese.

“Mining is our business and we are considering multi-mining where we will be mining other minerals here in Mashava on top of the asbestos that we have been extracting,’’ he said. “We discovered that we also have nickel and manganese at our claims in Mashava and we are very keen to start mining of the two minerals if feasibility studies that we are conducting produce positive results. We have already sent some samples to South Africa and we will know by December this year, whether the samples confirm the presence of manganese and nickel so that we can start mining.’’

Mr Dhlembeu said besides prospects for manganese and nickel, SMM’s Mashava claims contained rich chromite deposits that were also being mined by the asbestos producer.

The SMM chief executive said asbestos deposits at the firm’s King Mine were enough to last the next 17 years. SMM still had unexplored claims with potential for rich asbestos resources that will further prolong the company’s life in Mashava.

Mr Dhlembeu said demand for asbestos remained high on the world market raising hopes that the impending revival of mining operations in Zvishavane and Mashava would return SMM on solid footing and create more than 6 000 direct jobs. SMM has so far re-employed 400 workers ahead of resumption of full operations at King Mine, where the workforce is expected to peak to 1 400 with the mine producing 75 000 tonnes of asbestos per annum.

Nickel is extensively used for making stainless steel and other corrosion-resistant alloys while manganese when combined with aluminium makes an alloy that improves resistance to corrosion.