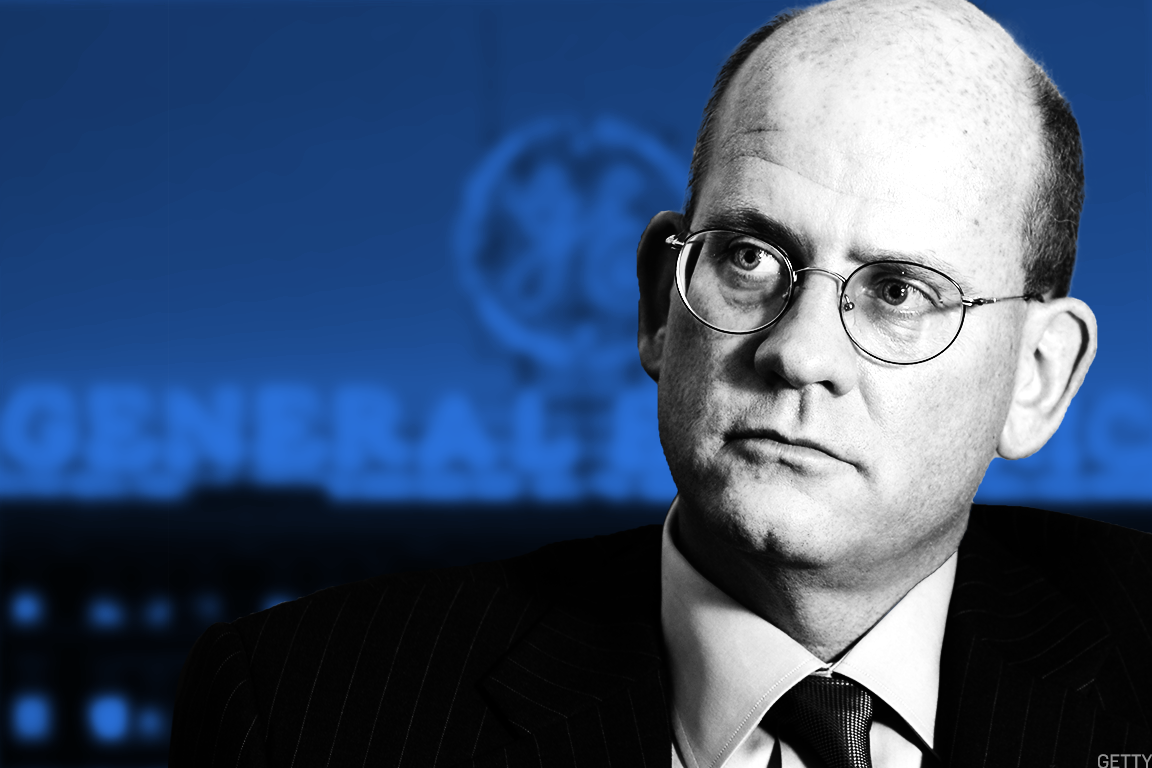 General Electric’s stock can’t break out of its rut.

Shares of the beleaguered industrial giant are down 9.6% in the last 30 days, despite getting a boost from investors on May 21 when the company announced an $11.1 billion deal between GE Transportation and Wabtec. The stock has fallen 3.4% since the beginning of June.

Flannery stated his intention to restructure the battered industrial conglomerate but conceded that “this is not going to be a quick fix.”

A rating downgrade would likely raise GE’s cost of credit at a time when it needs as much cash as possible to fund a turnaround.

While the recent risk of a potential U.S. trade dispute with China might be weighing on GE’s stock, its out-sized exposure to oil has likely contributed to the bulk of the stock’s decline.

Oil has been volatile the last month, falling 9.4%, as U.S. production surges and investors await the OPEC summit in Vienna next week, where the organization’s biggest producer, Saudi Arabia, and non-OPEC member Russia are expected to decide to ramp up production, which could further depress prices.

“With many businesses tied to the energy industry, it is not a surprise to see shares fall alongside lower crude prices,” said Jeff Marks, senior portfolio analyst for Jim Cramer’s Action Alerts PLUS, which had a stake in GE until February 26.

Widely followed J.P. Morgan analyst Stephen Tusa has highlighted a $1 billion drag in GE’s investing cash flow, which he included in his free cash flow forecast. To be sure, Tusa said he is “not using this definition to value the stock, but when it comes to how much truly ‘available cash’ a company needs to pay its dividend, we believe this recurring stream has to be taken into account.”

GE will report second-quarter earnings on July 20. Judging by the stock’s direction, investors appear to be bracing for the worst.