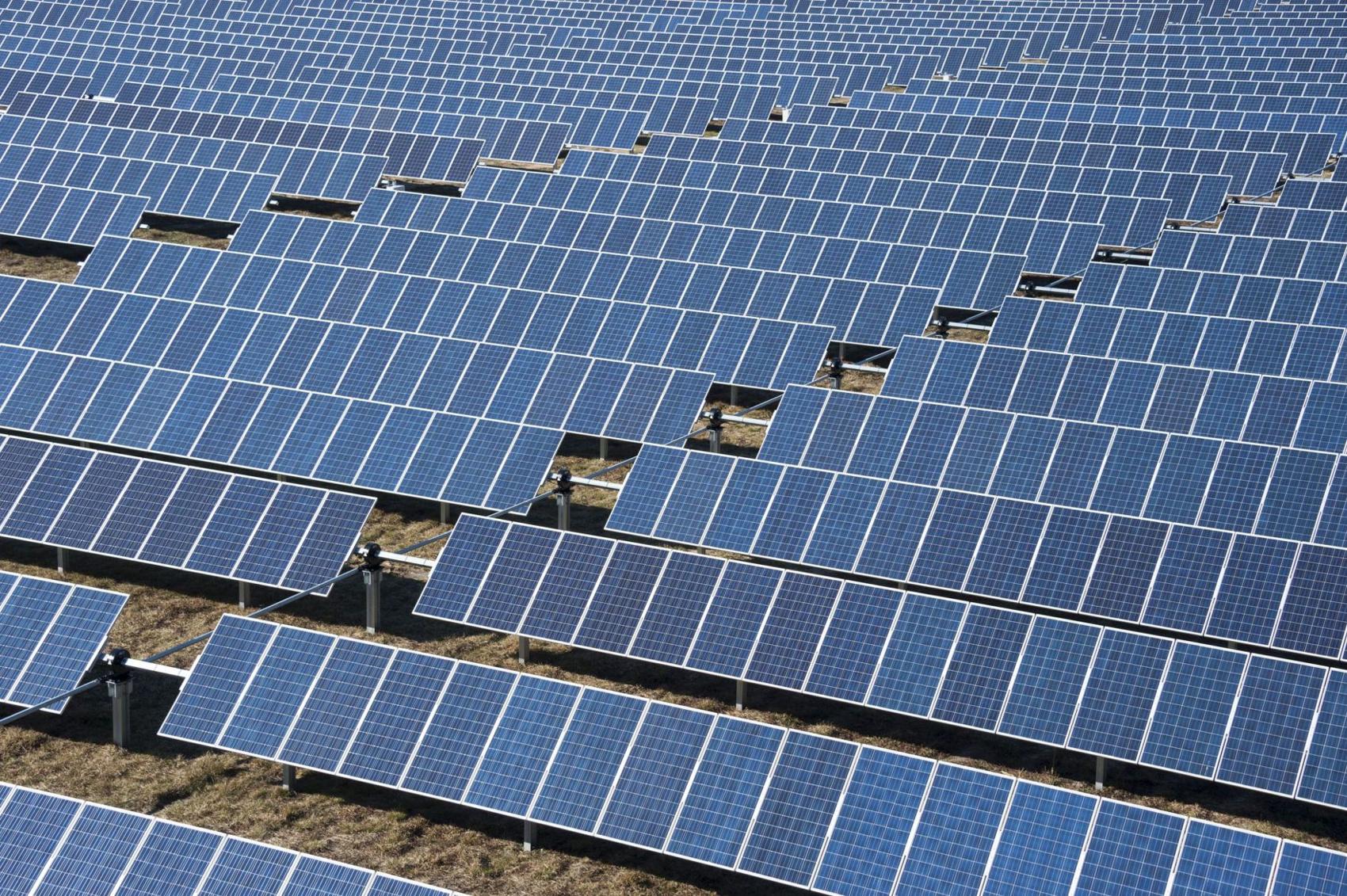 South Carolina’s solar industry is expected to hold its own in 2018 after a legislative debate over its future ended in a stalemate. But the industry thinks its reach will begin tapering off if nothing changes.

The Solar Energy Industries Association, a trade group, predicts that the state will pick up about 366 megawatts of new solar power this year, a 9 percent decrease from a record in 2017. That’s about the same as the electricity-generating capacity of the Lake Moultrie and Lake Murray dams — combined.

Without a policy change, the group says, the size of new installations could be cut in half within five years.

The Legislature’s debate this year was largely focused on the future of residential solar and how much homeowners should be paid for the power produced on their rooftops.

But the bulk of the state’s solar power comes from huge installations that produce electricity across acres of land. Utility-scale installations, as they’re known, likewise account for most of the projected decline.

The industry has advocated for a handful of policy changes that could smooth the path to more large-scale solar projects, like standard contract lengths and state-mandated rates. If utilities only offer short-term contracts or they lower the rates they pay, solar installers say they can’t finance new projects.

Sean Gallagher, the trade group’s vice president for state affairs, says the Legislature could take up those issues if they want to promote solar power beyond the next couple of years.

Solar issues are almost certain to come up in the Statehouse next year as South Carolina continues to debate its energy future.