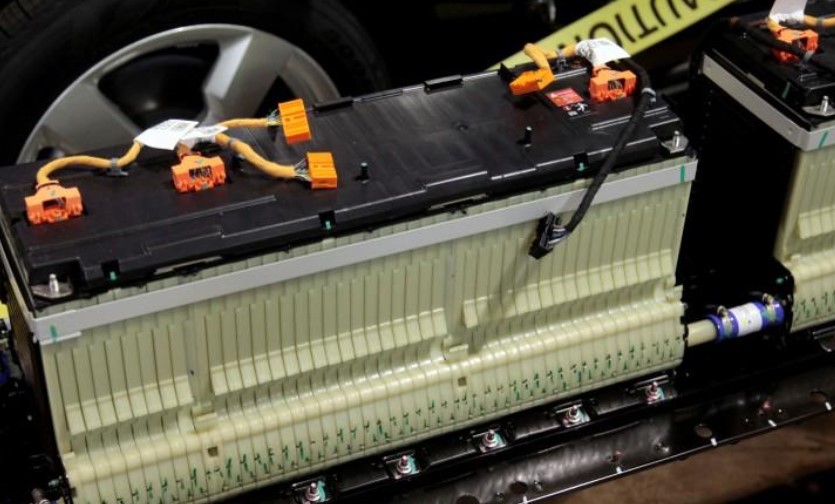 Miners are pushing to sharply boost lithium output in the United States, as automakers in the world’s third biggest electric vehicle market are eager to cut their dependence on China for the critical battery ingredient and find more local sources.

In North Carolina, Nevada and half a dozen other states, miners are working to revive the U.S. lithium industry, once the world’s largest until it fell off in the 1990s.

Global demand for the lightweight material is expected to quadruple by 2025. Miners are betting U.S. expansion will pay off with orders from battery and vehicle manufacturers who are wary of relying too much on China, which is home to the majority of the world’s lithium processing facilities and sucks up most output of top producer Australia. Piedmont Lithium, a small mining company in the early stages of a plan to revive lithium production in North Carolina, was approached in recent months by two large U.S. automakers, Chief Executive Officer Keith Phillips said. “They are excited about the idea of securing lithium supply outside of China,” Phillips said in an interview, declining to name the automakers. Miners are also advancing lithium projects in states including Utah, California and Arkansas.

In May, the United States counted lithium among 35 critical minerals, which could up speed up mine permitting. “Given its close proximity and the opportunity to diversify the supply chain, we would certainly be interested in U.S.-based lithium sources – as long as it is sustainable, environmentally friendly, and competitively priced,” a spokesman for a major U.S. automaker said in an emailed response to a question. The company declined to be identified.

Albemarle Corp, the world’s biggest producer, is in the early stages of assessing re-opening a mine it shuttered in North Carolina 25 years ago, its Chief Strategy Officer Eric Norris said. In Nevada, 200 miles (320 kilometers) south of Tesla’s battery-assembly “Gigafactory”, Lithium Americas Corp (LAC) is developing a nearly 6 million tonne resource, which ranks as one of the world’s five largest lithium deposits. LAC, which is in a partnership with world No. 2 lithium producer SQM on a project in Argentina, is having to develop a new extraction technique for the Nevada deposit as no lithium-from-clay operations exist globally. It is worth the cost and effort because of the size of the deposit, which has “put the U.S. on the map”, said Alexi Zawadzki, president of LAC’s North American operations. The United States was toppled from its decades-long lithium market dominance in the mid-1990s when Chile started extraction from brine pools at lower costs than then U.S. hard rock operations, driving them out of business, said USGS analyst Brian Jaskula. Most of the lithium found in the United States is contained in hard rock, geothermal and oilfield brines, and clay, which generally have higher extraction costs than South American brines. While rising prices have improved prospects for development, some of the deposits will require as-yet untested technology for extraction. This, along with competition for capital, could hamper the U.S. market’s development. “I think it is entirely feasible in the next four, five or so years to see one or two of those projects enter production,” said Andrew Miller, an analyst at consultancy Benchmark Mineral Intelligence.