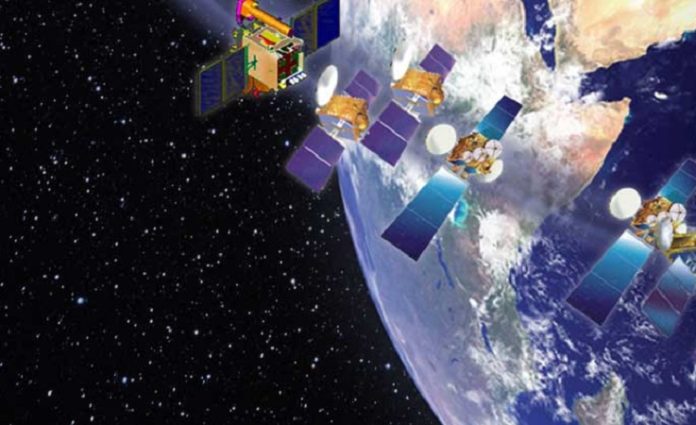 The Indian Space Research Organisation (ISRO), the nation’s space agency, has just released a list of over a hundred technologies to be transferred to the private sector.

Among the items is ISRO’s lithium-ion battery, which the agency will transfer for a one-time fee of approximately US$147,800 (₹100.00 lakhs). To expedite the process, ISRO has called for “competent Indian Industries/Start-ups on non-exclusive basis to establish Li-ion cell production facilities in the country”, and has opened a Request For Quotation (RFQ) round that will open on August 14 this year.

ISRO’s lithium-ion battery has been the subject of some government attention, with the Cabinet pushing ISRO to commercialize the technology for at least a year now. The government hopes that the lithium-ion battery will bolster the government’s drive to manufacture indigenous electric vehicles, which can be fitted with these batteries. ISRO has also stated that it hopes to contribute to a Zero Emission Policy in India, an initiative that was drafted to the Cabinet in April by the National Institution for Transforming India (NITI Aayog).