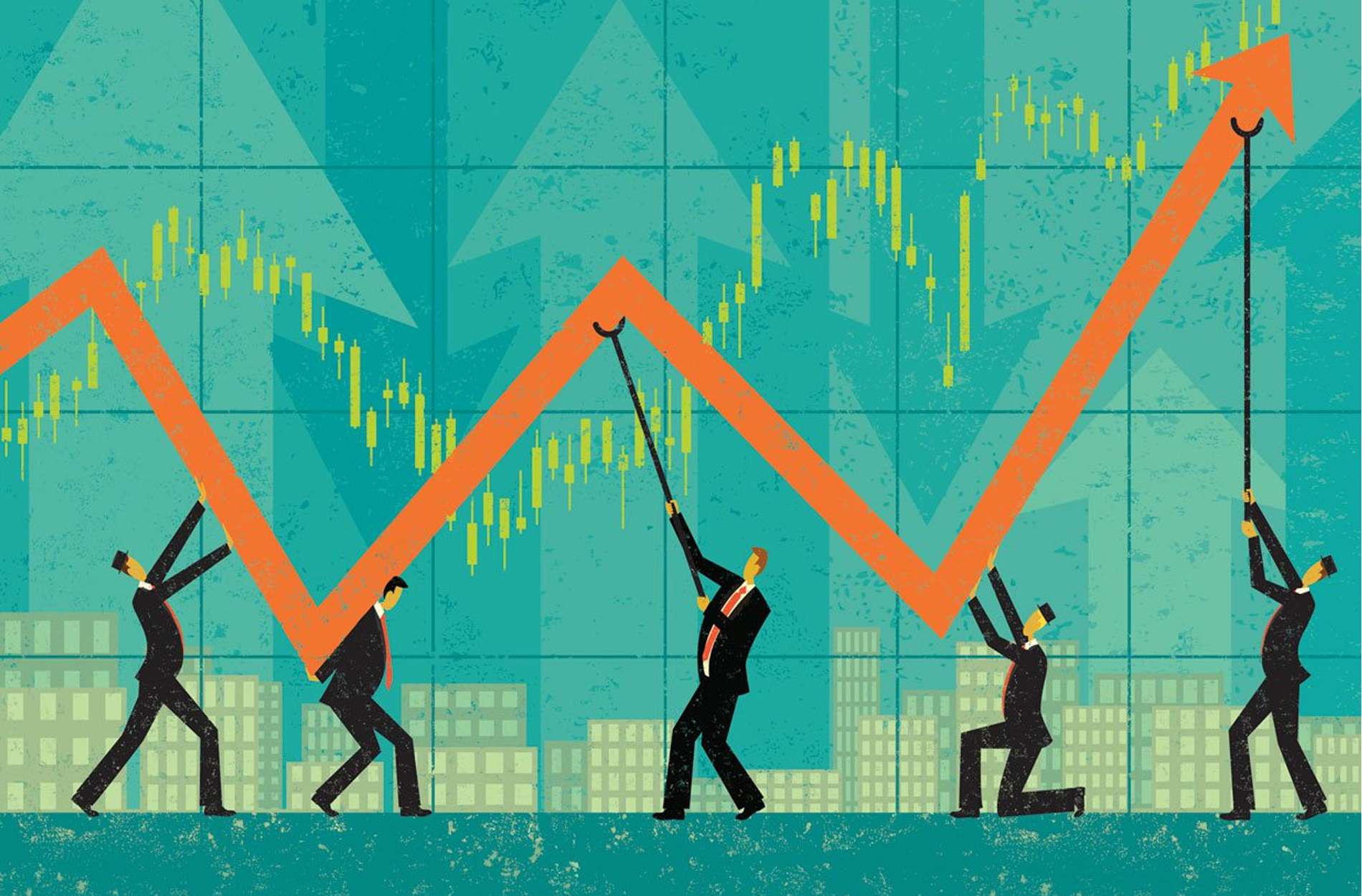 Over the weekend, President Donald Trump criticized Canadian Prime Minister Justin Trudeau as “dishonest and weak” in a tweet after Trudeau announced Canada’s retaliatory tariffs on $12.8 billion worth of U.S. goods. In response, the Trump administration pledged to consider tariffs on imported automobiles in addition to the existing levies on steel and aluminum.

The market remained relatively calm despite the escalated trade tension between the U.S. and its allies. “The market has become fatigued now,” Timothy Chubb, chief investment officer at Univest Wealth Management, tells Barron’s in a phone interview. “There are a lot of news coming out of Washington and often times it’s just a negotiation tactic–hands being played and pieces of puzzles being put together. The market has now learned there is no need to react immediately.”

But that doesn’t mean markets aren’t paying attention to the trade situation. Said Haidar, chief executive of Haidar Capital Management, tells Barron’s via email that despite a strong Canadian economy this year, which could suggest a higher currency, the Canadian dollar traded lower compared with the U.S. dollar on Monday and Tuesday after the Trump-Trudeau dustup. The loonie has dropped 3.4% against the buck so far this year.

Some stocks are showing a stronger relationship to the Canadian dollar than they have in the past, including shares of U.S. auto giants General Motors (GM) and Ford Motor (F). The correlation coefficient between Ford and the Canadian dollar as compared to the U.S. dollar, for example, rose from around zero in January to 0.35 (a correlation of 1 means that two assets move in lock step) today, suggesting that similar forces may be at play in each. GM’s correlation coefficient rose from 0.04 to 0.29 over that same period, but it’s more skewed than Ford’s numbers because GM’s coefficient dove on May 31 when SoftBank announced a $2.25 billion investment in GM’s autonomous vehicle unit, which sent GM shares soaring 13%.

The relationship between U.S. auto makers and the relative value of the Canadian dollar shouldn’t be a big surprise. Automobiles are one of the largest sources of trade between the U.S. and Canada: They made up about 18% of the value of both imports and exports in 2017. GM and Ford have Canadian arms, producing a large number of vehicles and selling them back to the U.S. market. If the Trump administration were to actually impose tariffs on automobiles, it could be a bumpy road for both stocks.

The goal of the proposed tariff is to bring auto manufacturing–and jobs–back to the U.S., but that will not happen overnight. Unlike some other industries, it takes auto makers long time to shift their production. Tariffs on automobiles–possibly as high as 25%–will likely be passed onto American consumers and last for a few years.

But Jay Bryson, a global economist at Wells Fargo, thinks the tariff’s impact on U.S. consumers will be limited. He noted that total new car sales in the U.S. last year only accounted for 2% of overall personal-consumption expenditures. “Not every household buys a car every year, so consumers will not be affected by higher auto prices until they decide to buy a new car,” Bryson wrote in a research report today.