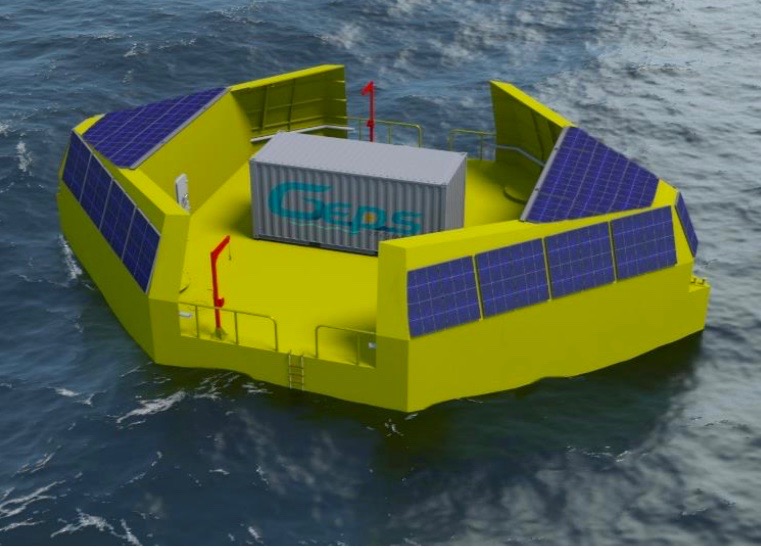 French outfit Geps Techno has started construction of a 150kW prototype wave energy device at the Semrev test site of the Atlantic coast at Le Croisic.

Once completed, the unit will be tested for about 18 months, the company said.

Construction follows the successful raising of €1m in April, it added. Completion of a further €1m in fundraising is expected in September and another €1m will come from a research and development grant from Bpifrance.

Geps Techno said that new shareholders had also joined the project including Subsea7, Ouest Angels and an unnamed French company that specialises in energy conversion.