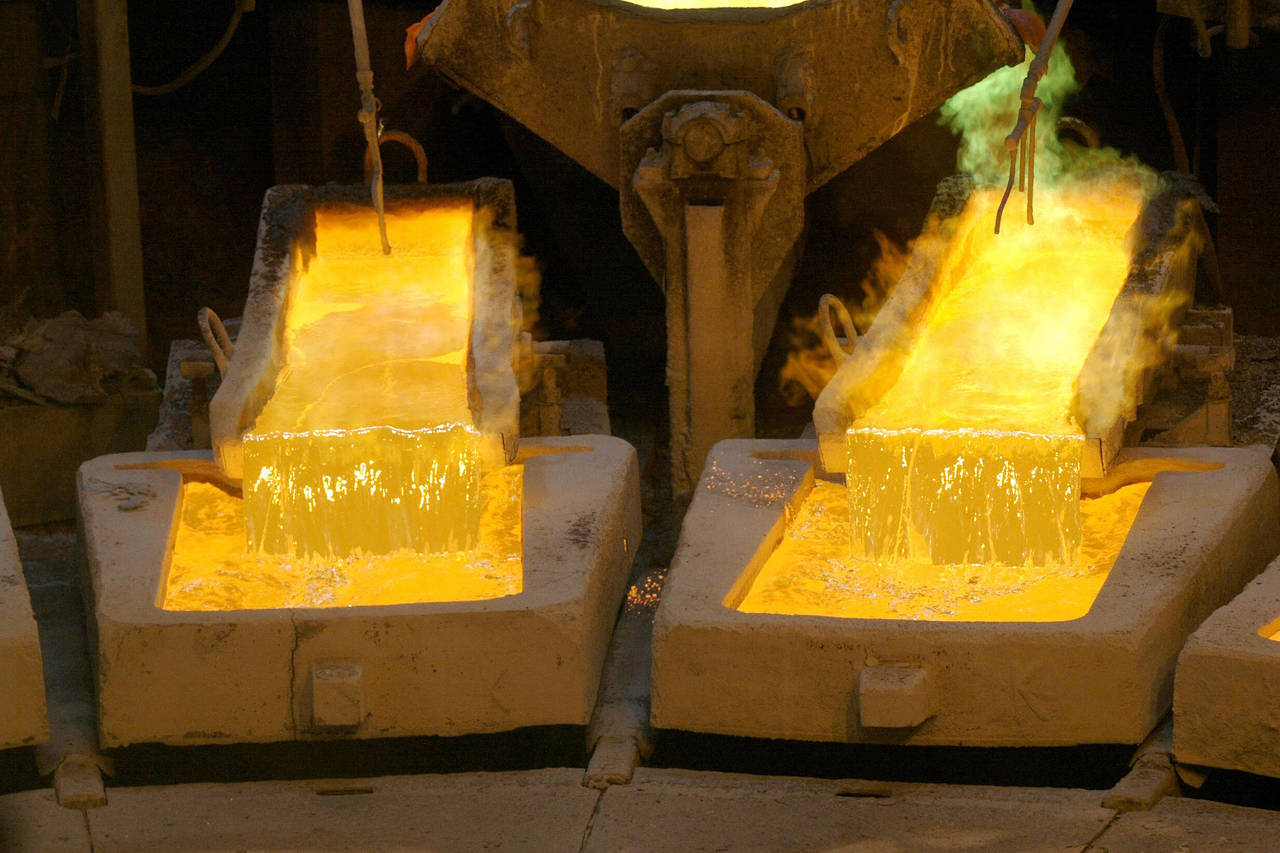 Copper has shown promise in recent weeks, and the long-term outlook is bright, as global demand gradually strengthens. But realizing that potential may take time, as the industrial metal must overcome worries about a global trade war and the U.S. dollar’s potential rise.

“The copper market is finally starting to look up after months of sideways consolidation, thanks to a strong economic outlook that was most recently underscored by the solid May jobs report in the U.S.,” says Tyler Richey, co-editor of the Sevens Report, a markets newsletter. The U.S. created 223,000 jobs in May, pushing the unemployment rate down to 3.8%—an 18-year low.

A new round of labor negotiations at the world’s largest copper mine, Escondida in Chile, have buoyed prices for the metal, according to Robert Stall, U.S. mining and metals leader and valuation principal at EY. He says that when the Escondida union went on strike for 44 days last year, 156,000 metric tons of copper were removed from the market—so prices for the metal are “likely to continue upward if a settlement [on a new agreement] isn’t reached quickly.”

Futures prices for copper traded on Comex settled at $3.26 a pound Wednesday, their highest finish since Jan. 4. They’re on track for a ninth weekly climb in 11 weeks.

“The bull market has only started,” says Leigh Goehring, managing partner at Goehring & Rozencwajg Associates. “Strong demand from Asian countries is what’s going to push copper prices higher, and this is before we even begin to talk about renewables and [their] impact on global copper consumption.” Renewable energy sources like wind and solar require lots of copper for their equipment.

He believes a “huge bull market,” led by extremely strong demand and emerging problems surrounding global copper supply, is likely to resume shortly and play out in “multiple stages over the next five to 10 years.”

Analysts have said a strong dollar—with the benchmark ICE U.S. Dollar Index trading up 1.7% so far this year—is at least part of the reason for the overall decline in the dollar-denominated metal, after two years of hefty gains. Copper futures climbed nearly 32% last year and about 17% in 2016.

Jeff Klearman, portfolio manager at exchange-traded fund issuer GraniteShares, says the climb in oil prices may also be partly to blame for copper’s year-to-date loss. “Higher energy costs increase the production cost of copper and…increase the cost of copper,” he says, adding that Brent crude prices were up 14% from April 1 to May 22, before a recent selloff.

Copper prices could fall even further in the event of a global trade war that slows global economic growth or China’s economy. “Copper would certainly take a hit,” says Jay Jacobs, director of research at ETF provider Global X. “China is the biggest consumer of copper, and therefore the economic data from China is often one of the biggest drivers of the metal’s prices.”

President Donald Trump’s trade policies have sparked concerns about a trade war. Those policies include a possible exit from the North American Free Trade Agreement and a refusal to exempt the European Union, Canada, and Mexico from tariffs on steel and aluminum. The latter decision has sparked retaliatory trade measures.

“Global trade wars aren’t good for anybody, so if one breaks out, it will be a headwind for all commodity markets, including copper,” says Goehring.

Sevens Report’s Richey says that for now, the market is “OK with the global trade-war drama because most investors still believe things will be resolved in a relatively favorable manner.”

Still, an “all-out trade war would be damaging to both the U.S. and Chinese economies, as many input costs would likely skyrocket, and that would ultimately be very bad for the global growth outlook,” says Richey. So if trade tensions materially rise, copper prices could “break back below $3” in the near term.