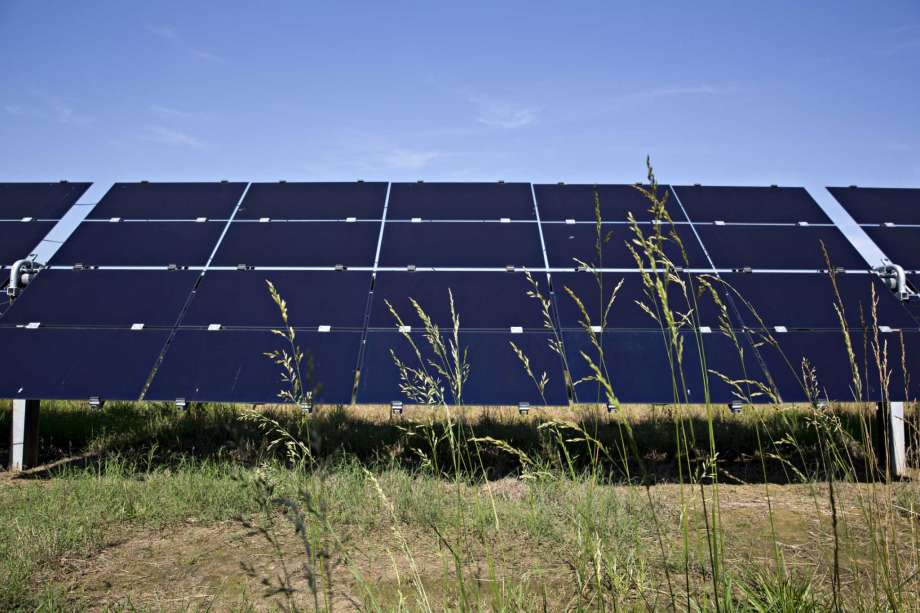 Sysco Corp., the Houston-based food distribution company, signed a 10- year renewable energy agreement with NRG Energy to build three solar installations that are expected to supply about 10 percent of Sysco’s electricity use nationwide.

The installations, known as solar gardens, will include one near Houston and two near Dallas. They will have the capacity to generate 25 megawatts of power, enough to meet most of Sysco’s energy needs in Texas, according to the company. The solar sites are expected to reduce about 37,000 tons of carbon dioxide emissions each year, which is about like taking 7,000 cars off the road.