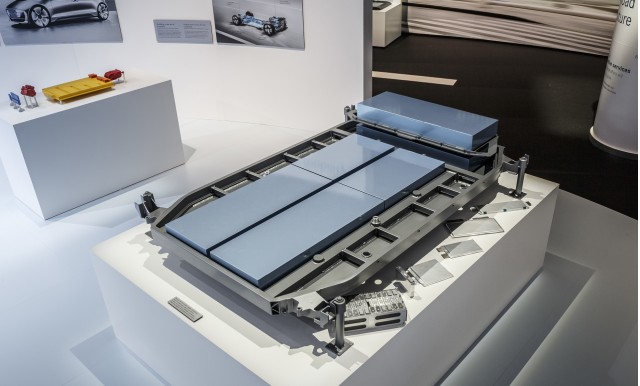 As per the agreement, the companies will collaborate based on GM’s next generation battery system with the intent for Honda to source the battery modules from GM. The collaboration will support each company’s respective and distinct vehicles. The combined scale and global manufacturing efficiencies will ultimately provide greater value to customers.

GM and Honda already have a proven relationship around electrification, having formed the industry’s first manufacturing joint venture to produce an advanced hydrogen fuel cell system in the 2020 timeframe. The integrated development teams are working to deliver a more affordable commercial solution for fuel cell and hydrogen storage systems.