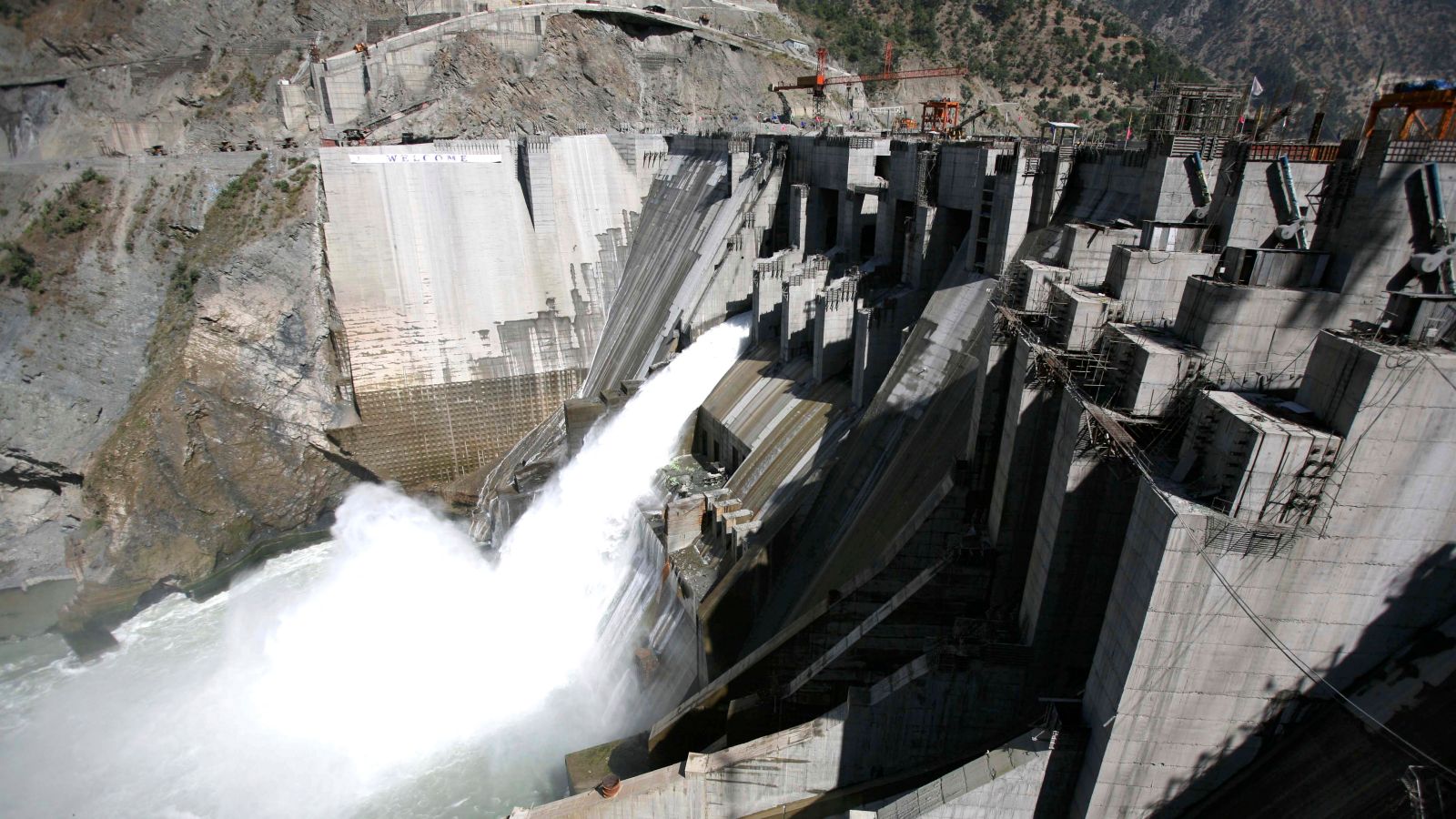 When Vaclav Smil writes about energy, the world pays attention. “I wait for new Smil books the way some people wait for the next Star Wars movie,” Bill Gates once tweeted.

Smil is a professor at the University of Manitoba, and one of his key arguments is that the world is unlikely to transition away from fossil fuels fast enough to avoid catastrophic climate change. His observation is based on previous energy transitions, such as from wood to coal and from coal to oil, which moved very slowly.

But Smil says one technology could change the prevailing trends: energy storage. “Give me mass-scale storage and I don’t worry at all. With my wind and [solar] photovoltaics I can take care of everything,” he told Science. “But we are nowhere close to it.”

Better energy storage could overcome the biggest limitation of renewable power: Instead of using it only when the sun is out or the wind is blowing, electricity generated by renewable sources could be held for when it is most needed.

Mass-scale energy storage already exists, but there is only one mature technology: pumped hydro storage. When there is excess power on the grid, this technology is used to pump water to a dam. When the grid needs more power, the stored water is used to run turbines to generate it.

The problem with pumped hydro storage is that it’s highly dependent on the geography of a country, with access to large rivers a necessity. This is why nearly three-fourths of global energy storage is located in only 10 countries.

Other forms of energy storage are able to overcome geographic limitations, but not economic ones. Affordable, high-capacity batteries would represent a blockbuster of global proportions.