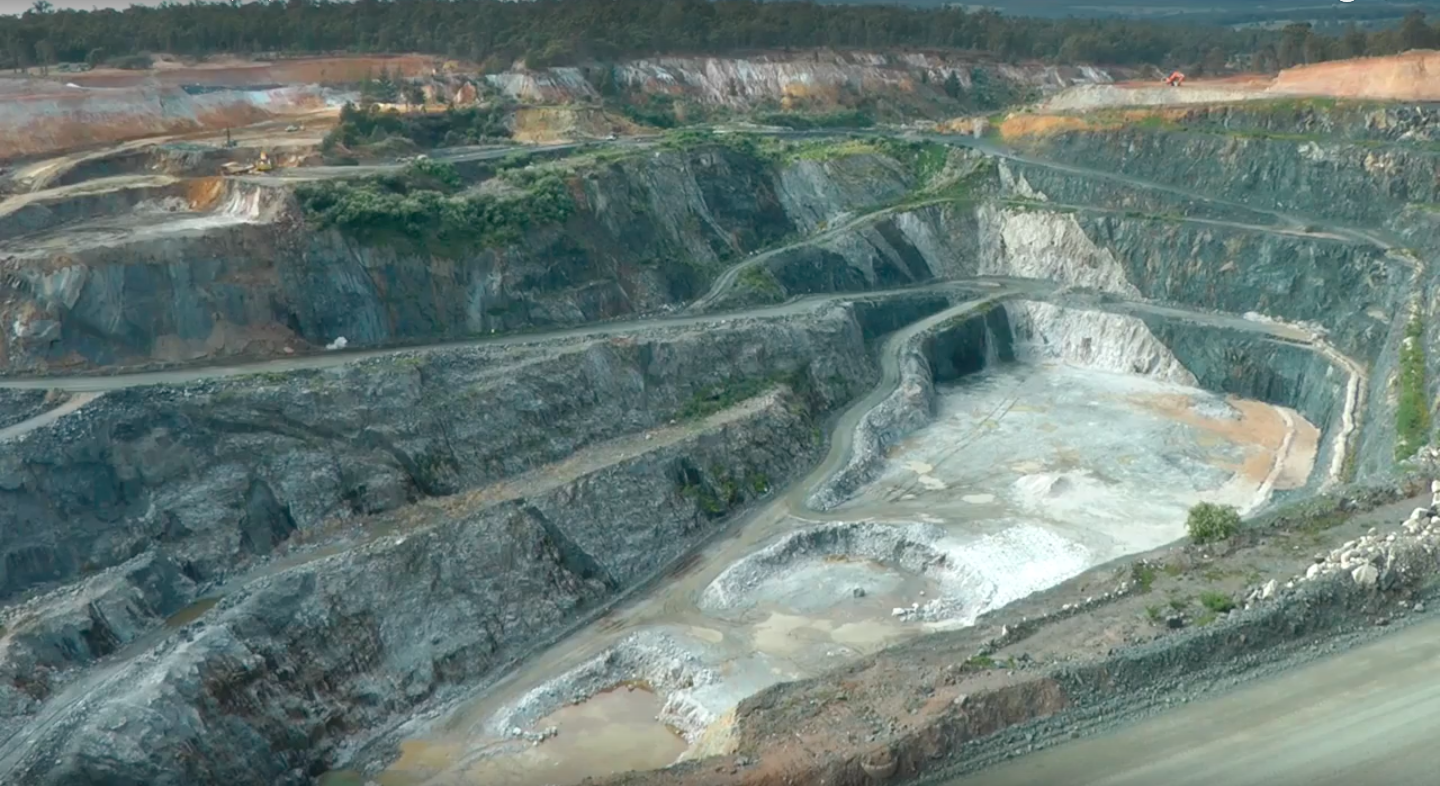 Lithium sales provided the company with 71% of its gross margin through the end of 2017. In 2016, lithium sales were responsible for 66% of gross margins and 51% in 2015. Cumulatively, lithium margins were up 125% for the period. Further price increases are expected up until the time when supply and demand come closer to some semblance of equilibrium in the next year and beyond. Until that time, demand is well out in front of supply, creating a classic seller’s market for lithium worldwide by any measure.