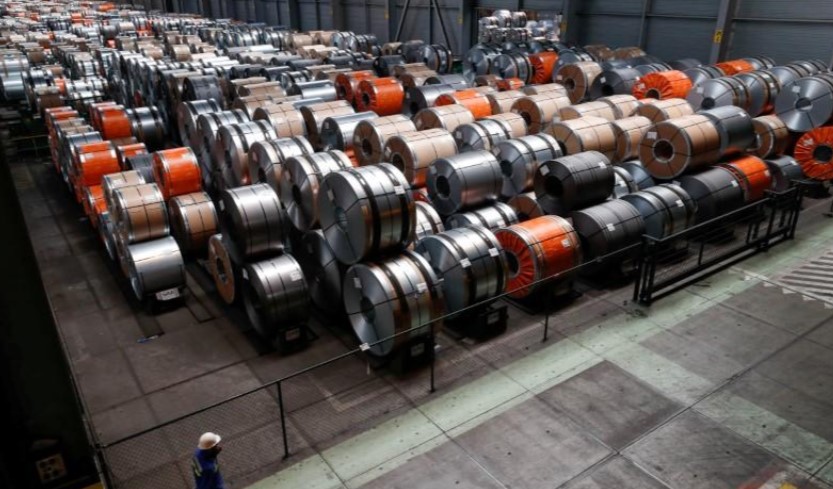 The European Union could impose preliminary measures to safeguard its steel and aluminum industries as early as July, although a full investigation will take nine months, EU Trade Commissioner Cecilia Malmstrom told Reuters on Monday.

“We can take pre-measures in July already. This is what we are going to discuss. We want to see the preliminary outcomes of the investigation. It is possible,” she said, adding that there was already anecdotal evidence of steel intended for the U.S. market being diverted to Europe by U.S. tariffs.

Under WTO rules, the EU could impose “provisional safeguard” tariffs for up to 200 days if it makes a preliminary finding that increased imports have caused or are threatening to cause serious injury to its steel and aluminum sectors.

The U.S. tariffs of 25 percent on incoming steel and 10 percent on aluminum came into effect on March 23 and have also been imposed on EU producers since last Friday.

The EU is also retaliating against the tariffs, which it sees as “safeguards” under the World Trade Organization rules, by imposing its own tariffs on a list of U.S. goods. That will happen around June 20 or 21.

“Everything we do is – by the comma – WTO compatible, as opposed to some others,” she said.

Malmstrom said she did not know whether the United States might hit back at those tariffs, but she regretted that Washington and Brussels had not managed to come to a settlement.

“We offered a constructive agenda, a way forward, discussions on trade irritants, on issues that were of concern to the U.S., and also said that we could sit and look at a minor tariff-only trade agreement, including cars and car parts. And the U.S. rejected that. Now the ball is in their court.”

The United States is also considering putting a similar tariff on cars, which Malmstrom said could lead to an “even bigger” retaliation than on steel.

“If that were to happen it would be extremely unfortunate. It would have major consequences, not only in Europe but across the world.”