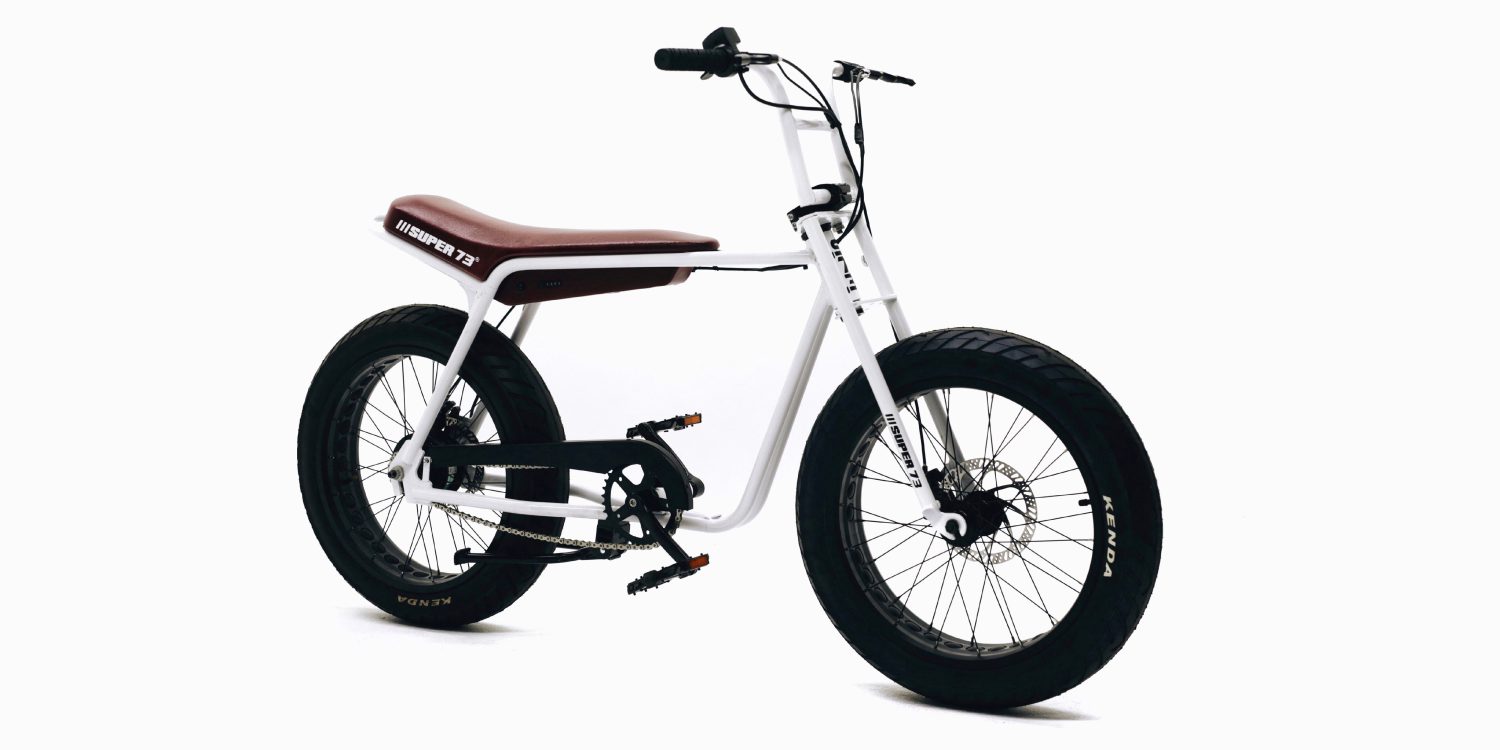 As electric fat tire bicycles, or e-bikes with tires wider than 4 inches, become more popular, companies are responding to the higher demand with an increasing numbers of models. Now California-based Lithium Cycles has revamped their Super 73 line of electric bicycles and introduced the newest and most affordable member of the family, the Super 73Z.

At just $950, it is less than half the cost of other Super 73 models already offered by the company.

Lithium Cycles first introduced their Super 73 e-bike two years ago on Kickstarter, raising nearly half a million dollars to fund its production. Since then, they’ve introduced a series of different Super 73 models with varying levels of performance and accessories.

The Super 73 lineup draws inspiration from minibikes of the 70’s. As BBC Auto’s Matthew Phenix describes it:

It’s the 73’s neo-minibike form that, for a child of the 1970s whose fondest desire in all the world was to own a Honda Z50 Mini Trail, elevates this new e-bike to bona fide object-of-lust status. With fat tyres and a chunky saddle, Lithium’s debut effort is simultaneously pugnacious and whimsical — exactly the virtues that made Honda’s minibike an icon.

Fat tire bicycles aren’t new, and other successful fat tire electric bicycle Kickstarters have shipped bikes for sub $1,000 prices, but what has set the Super 73 apart has undoubtedly been its design.

Despite having fully functional pedals, the Super 73’s wide stance and low seat height helps it feel more like a moped than a true bicycle. And with a longer bench seat, carrying your friend or partner on the back looks, dare to say it, kind of cool?