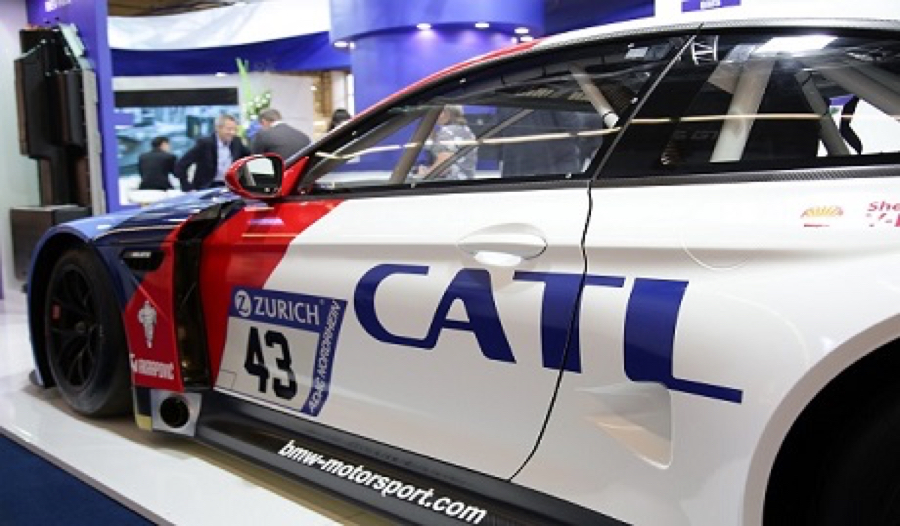 Increased demand for battery materials used in electric vehicles and energy storage is what’s supposed to reignite interest in the mining sector now that the China-induced supercycle in commodities demand are levelling off.

Prices for lithium and cobalt have soared. Graphite and rare earth prices are making a comeback. Nickel, where EV-related demand is still tiny, has been caught up in the euphoria and longer term the bellwether metal for the industry, may benefit the most.

Mining and EV bulls had their confidence dented on Tuesday however after China’s Contemporary Amperex Technology (CATL) slashed the price of shares it’s offering to the public by more than half.

CATL, the world’s top battery maker ahead of Panasonic-Tesla, said late Monday it plans to sell a 10% stake at 25.14 yuan a share, placing a value of roughly $8.5 billion on the company.

That’s down from a goal of about $20 billion the company, based in Ningde in Fujian Province, had late last year. The reduced target is result of a decline in the company’s margins as Beijing scales back subsidies for electric vehicle purchases.

CATL also blames an unofficial cap imposed by Chinese authorities on price-earnings ratios in IPOs (no more than 23 times) to curb speculation on the country’s sometimes wild equity markets. CATL is listing on the ChiNext board of Shenzhen Stock Exchange. Higher raw material input costs for batteries was not mentioned.

CATL, counts carmakers Volkswagen, Renault-Nissan, Hyundai and BMW as customers and is also supplying its cells to a slew of new cars being introduced by global auto majors in China. They include Toyota Motor Corp.’s ix4, a rebadged pure EV developed by its Chinese partner Guangzhou Automobile Group, Hyundai’s plug-in version of the Sonata, as well as the BMW’s 530Le sedan.

In the latest step in its global expansion, CATL opened an office in Yokohama, Japan. The battery maker is also exploring sites in Germany, Hungary and Poland for its first overseas plant and has said a decision on the location could be announced in June.

Simon Moores, Managing Director of Benchmark Mineral Intelligence, says the world’s in the midst of a global battery arms race with a roster of new mega-factories coming on line in the next five years.

The research firm, which tracks the battery supply chain and supplies prices for cobalt, lithium and graphite used in EVs, forecasts capacity at megafactories to increase from 112 gigawatt hours last year to 441.5 GWh in 2023.

Prices for lithium ion cells have declined on average by around 16% annually since 2014 according to Benchmark calculations and should fall to $120–130 per kWh this year, bringing the costs of the technology closer to par with internal combustion engines.

While CATL is the biggest manufacturer of batteries when including all electric-vehicle types, Panasonic is the largest maker of batteries for the narrower category of regular-sized electric cars, also known as highway capable passenger electric vehicles, according to Bloomberg New Energy Finance.