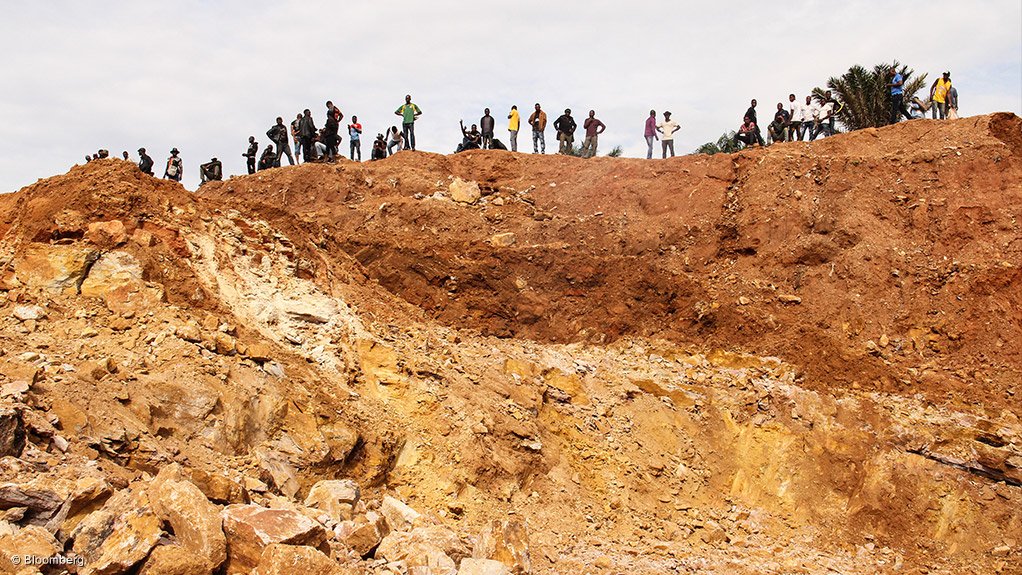 A burgeoning risk of a supply crunch in cobalt – a key battery metal that’s more than tripled in price in two years – poses one of the biggest threats to forecasts for rising electric vehicle adoption.

Major investment in mines is required to avoid price spikes that could see cost reductions for lithium-ion batteries stall, Bloomberg New Energy Finance (BNEF) analysts said Monday in a report. Shortages of cobalt are likely earlier than previously forecast and the issue poses a potential challenge to EV sales over the coming five to seven years, according to the report.

“The long lead time to bring on new mines and the concentration of cobalt reserves in the Democratic Republic of the Congo mean there is a real possibility of supply shocks in the early 2020s,” the BNEF analysts said. The DRC accounts for more than two-thirds of mined output, according to trading firm Darton Commodities.

Projections of sharply rising demand for cobalt have spurred efforts to develop new mines, stockpiling by speculators and work to reduce the amount used in rechargeable batteries. Automakers who plan to rapidly expand EV fleets are already aware of dangers of supply scarcity, according to BMW.

Electric vehicles are forecast to achieve cost parity with gasoline engine models in the mid-2020s and by 2040 will account for a third of the global fleet, BNEF said in its report. Sales in China, the top EV market, are rising faster than previously forecast, potentially adding to a short-term squeeze on cobalt.

“If capacity does not grow as planned, cobalt prices could continue to spike and there could be a major cobalt shortage,” according to the analysts. “This would have serious implications on the electric vehicle market.”

Cobalt in London has advanced more than 270% since the start of 2016 and in March touched a record high. Forecasts of a shortfall compare to an October study by BNEF which predicted supply could be sufficient until 2021, and said new operations would need to be commissioned after 2020 to avoid a deficit.

It’s likely the market has already priced in a prospect of supply constraints, though not a potential risk of political upheaval in the DRC that could disrupt exports, Peter Deneen, managing director at consultancy EV-Metals Resources Group, said in an email.

Carmakers have responded to rising raw materials prices by accelerating work on types of batteries that use smaller amounts of cobalt, BNEF said.

China’s BYD Co. plans to introduce batteries with a nickel-manganese-cobalt ratio of 8:1:1 from the end of this year, while BMW expects to adopt the format from 2021. This low-cobalt chemistry will account for 57% of EV batteries by 2030, from 7% in 2020, and help reduce the sensitivity of battery pack prices to raw materials, according to BNEF.

Recycling could theoretically help address supply concerns by providing 100,000 metric tons of cobalt a year by 2030, if all consumer electronics batteries are harvested. However, current recycling rates are about 25% to 50%, the report said. Samsung SDI Co., a battery supplier to automakers including BMW, is aiming to recover the metal from used mobile phones.

Higher rates of recycling and a shift to less-cobalt intensive batteries can alleviate, but won’t remove, risks of supply constraints, according to BNEF. With a lack of major new projects, the cobalt market is likely to fall into a deficit from 2021, Darton Commodities said in a February report.

As in other commodities, China is probably building more battery capacity than will be immediately required, meaning supply shortages in cobalt won’t be as large as feared, according to EV-Metals’ Deneen, a former senior executive at Jinchuan Group International Resources Co.

“I do not believe there will be any supply shortages,” Milewski said in an email. “I promise you the market will deliver the units.” Cobalt 27 has acquired streams and royalties on two construction-ready projects and eight exploration prospects, according to a presentation this month.