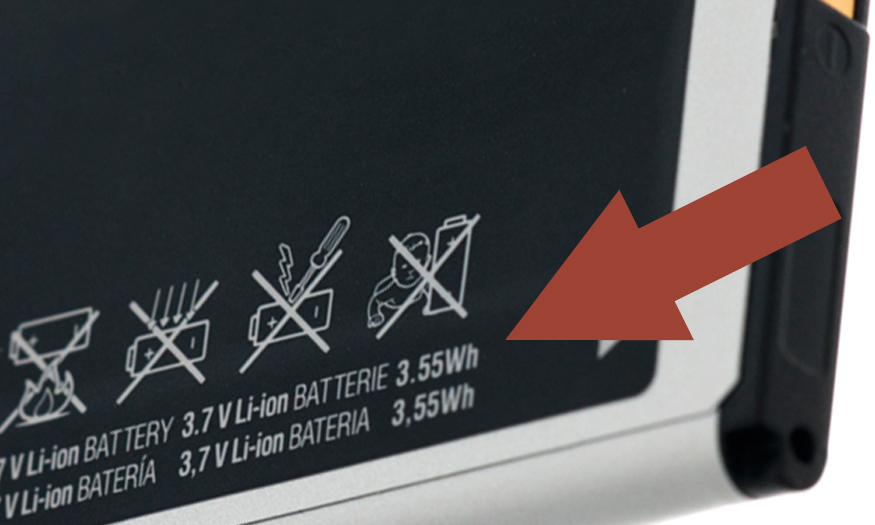 The City of San Francisco and Recology, its recycling partner, are stepping up their outreach to every resident about the dangers of lithium batteries. On Friday, Recology showed what everybody should do with the powerful batteries that still pack a punch long after you dump them.

Recycling employees and the plants they work in are being put in serious danger by their own customers. Increasingly, they’re seeing more and more recycle center fires across the nation, some destroying the entire facility.

“In the last three years, there have been fires at recycling facilities in several cities,” said Robert Reed of Recology.

When lithium batteries come in contact with other batteries or metal, they can spark, overheat, smoke, burst into flame or explode, even ones damaged or spent. Recology has had several bouts with fires on trucks or recycling plants.

“We believe that lithium batteries were a probable cause,” said Reed.

Every month, just in San Francisco, Recology takes in eight and a half tons of batteries, more and more of them are lithium. “They’ve become the king of the battery world,” said Reed.

At Recology, that’s where Hazmat and Battery Technician Jimmy Wilson comes in. “Take all the lithium batteries out. The reason why: lithium can catch on fire and they can cause combustion and all kinds of damages and injuries and even death.”

Lithium batteries can stay charged for three to five years, according to Wilson. Once they are separated from less dangerous batteries, such as nickel hydride or alkaline, the lithium batteries must be taped up so that the contacts can’t come into contact with other batteries or metal.

“Once they’re all taped up properly, all the lithium can go in one box,” said Wilson.

The truth is, few of us ever tape up lithium batteries before we dispose of them, even though it’s easy to do using non-conductive electricians tape – Duct, Gorilla or gaffers tape.

“About eighty or ninety percent is not being taped at the moment,” said Wilson.

So, when you’re at home, keep your lithium batteries separated from each other and, when you dump them, make sure you tape them. Otherwise you’re causing a danger to others.