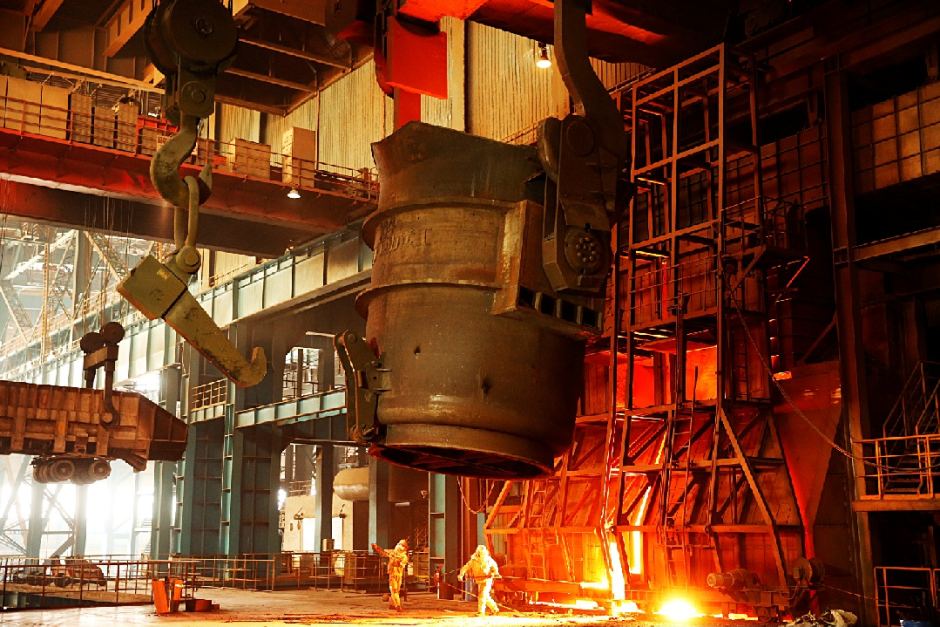 Roughly half of China’s steelmaking capacity would have to comply with tough new emissions targets by 2020, according to a draft plan issued by the government and reviewed by Reuters, the latest move by Beijing to clean up its smoke-stack industries.

The plan would require 480 million tonnes of annual capacity in the world’s top steel producer to meet ultra-low emissions standards by 2020, the document issued by the Ministry of Ecology and Environment (MEE) said.

An official at the MEE confirmed the authenticity of the document, which said the emissions target would rise to 900 million tonnes by 2025.

The draft set a 2020 deadline for mills around the capital Beijing, the northern port city of Tianjin and Hebei province, the country’s top steelmaking region, to meet the new standards.

However, the Hebei cities of Tangshan and Handan, where hundreds of steel plants are located, may apply for an extension until 2022, the document said.

It said these cities faced a “heavy task to complete ultra-low emission upgrading”.

Mills that completed the upgrading will receive preferential treatment on electricity rates and taxes, and face lower capacity restrictions during the winter, the draft said.

Last winter, steel mills in 28 northern cities were ordered to cut as much as 50 percent of production capacity to reduce emissions.

The draft plan is the latest move against major polluters in Beijing’s anti-smog campaign, which aims to cut emissions of damaging PM2.5 air particles so small they can pass through humans’ lungs and affect other organs.

The new targets will require steel mills to install more filtering and dust extraction equipment and use a higher grade of raw materials to curb emissions of sulphur dioxide, nitrogen oxides and other particulate matter.

“Mills should be able to afford the investment of environmental equipment since profit margins of steelmaking are at a historical high level,” said Richard Lu, analyst at CRU consultancy in Beijing.

Profit margins for rebar touched 608 yuan ($95.61) a tonne in April, up more than 40 percent compared with a month ago, Mysteel data showed, while Jefferies had estimated rebar margins to hit a 10-year high of $134 per tonne.

An executive at a Shandong-based, state-owned steel firm said he was concerned about how the new standard is enforced across the milling industry.

“It is undoubtedly a good move for the country, but the problem here is if everyone, especially the small mills, will comply with it,” said the executive, who declined to be named.