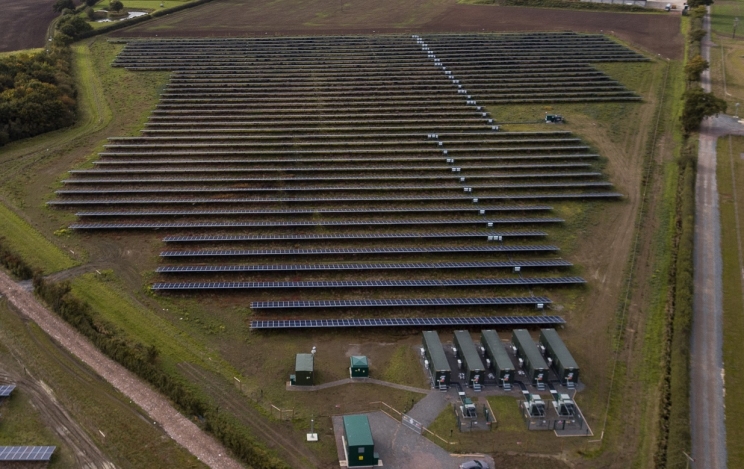 Anesco has revealed plans to build around 300MW of new battery storage over the next three years, quadrupling the size of its existing portfolio.

Several projects are already under construction, including a 50MW installation in Hampshire, which is due to be completed later this year.

Anesco currently operates more than a fifth of the 385MW of grid-scale battery storage in the UK, having commissioned the country’s first such facility in September 2014.

The 87MW portfolio consists of 76 individual battery units spread across 29 sites. The renewable developer now expects the total to surpass 380MW by 2020.

Anesco executive chairman Steve Shine, said: “We have long recognised the potential and importance of battery storage for the UK’s energy mix and have invested heavily in making sure it is a commercially viable option for investors and commercial organisations alike.”

As the “largest and most established provider in the country”, Shine said Anesco has “unique” ability to analyse data from existing battery sites.

He continued: “This has enabled us to create the most accurate modelling tool available, meaning we can predict whole life cost, [internal rate of return] and long-term revenue streams – the numbers that really count.”

The company officially opened the UK’s first subsidy-free solar farm near Flitwick in Bedfordshire in September.