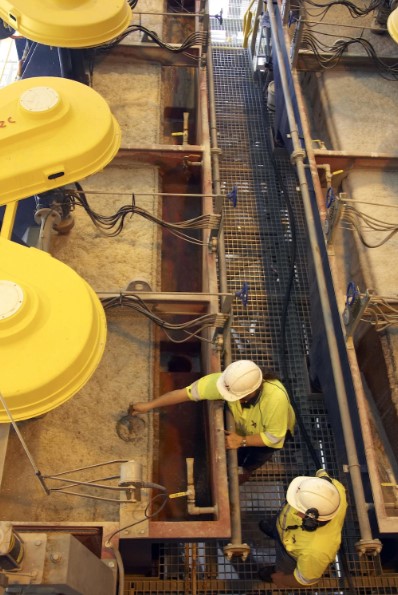 Talison Lithium has put first numbers on a new, planned $600 million-plus expansion of its Greenbushes mine in WA’s South West as lithium producers rush to meet forecast demand from battery and car makers.

The expansion, on top of an existing $320 million upgrade not due for completion until April, would double Greenbushes production capacity to 2.3 million tonnes of lithium concentrate a year from 2021.

Assuming Talison wins the required approvals, it would lift the total investment in WA lithium underpinned by Greenbushes to about $2 billion and add another 350 jobs to its local workforce.

Filings with the Department of the Environment and Energy show the two-stage rolling expansion would involve the development of two new processing plants, a new crusher, a bigger tailings dam and expanded waste dumps.

Talison, owned by China’s Tianqi Lithium and US-based Albemarle Corp, is expected to make a final investment decision in July, with the company hoping to start development work at the end of the year to enable it to commission the first of the new plants in 2020.

The expansion will feed new value-adding WA lithium hydroxide plants being developed or planned by Tianqi and Albemarle.

Tianqi is spending more than $700 million on an already-upgraded refinery in Kwinana, due on stream later this year, while Albemarle is looking at a similar plant for Kemerton, near Bunbury.

According to Talison’s environmental filings, the increased production “is planned to meet the increasing global demand for lithium products”.

“There is currently a global surge in the demand for lithium products and it is expected that annual demand for lithium will continue to rise significantly as a result of the increased usage of lithium for battery applications,” it said.