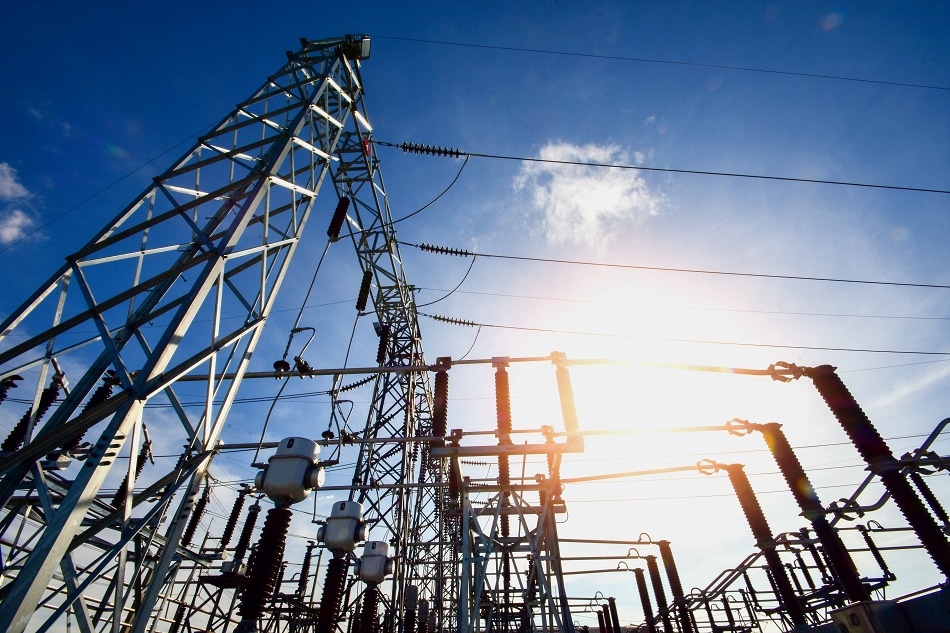 The storage of electric energy on a large scale has become an area of increasing interest, especially when considering the growing demand of developing renewable energy sources that can be stored for extended periods of time. Since electricity cannot be stored directly, and must be instead be converted to other forms on energy until future conversion to electricity, current energy storage systems are limited in their ability to store an ideal quantity of energy for future use. To date, numerous energy storage systems currently exist and operate in a variety of different mechanisms to provide energy on an as needed basis.

Pumped hydroelectric energy storage facilitates store energy in the form of water through the use of two reservoirs at different elevations. When the supply of energy exceeds the demand of the energy, water is pumped into the upper reservoir, however when the demand of energy exceeds the supply at the facility, water is released into the lower reservoir and run downhill through turbines that provide electricity in a manner that is similar to conventional hydropower stations1. There are currently 40 pumped hydroelectric storage projects currently taking place in the United States alone, providing approximately 20 GW of energy, or 2% of the capacity of the electrical supply system. These types of energy storage systems provide energy-balancing and stable grid options when necessary.

Although batteries are commonly used in a wide variety of applications, these energy storage systems are required to exhibit a high energy density and power, as well as long charge-discharge cycles, high round-trip efficiency and safety, all the while maintaining a competitive cost against other battery types.

As of 2015, lithium-ion (Li-ion) batteries accounted for approximately 51% of all newly developed energy storage systems (EES), and are often found in laptops, cell phones and other portable muscle devices2. As one of the most energetic rechargeable batteries that are currently available on the market, Li-ion batteries are typically composed of the lightweight yet highly reactive element lithium, which accounts for its ability to store a high amount of energy within its atomic bonds, as well as some carbon concentrations.

The zinc-bromine battery primarily stores energy by plating a zinc metal as a solid onto the anode plates within the electrochemical stack during charge, thereby allowing for the maximum energy storage capacity of the battery to be dependent upon the area of the electrode, or stack size, as well as the size of the electrolyte storage reservoirs. Originally developed by Exxon during the 1970s, this hybrid redox flow battery offers one of the highest cell voltages and energy densities as compared to other currently used flow batteries3. While useful for these properties, the zinc-bromide batteries often require highly expensive materials to withstand the highly toxic and oxidative properties of bromine, thereby limiting its practicality in many applications.

When considering the element aluminum on its own, it is associated with transferring energy at a more efficient rate as compared to lithium, as this element gives up its electrons to flow freely through the external wires to power a given device. As a battery, aluminum-ion batteries (AIBs) have been associated with a lower flammability and higher capacity as compared to Li-ion batteries4.

Although AIBs exhibit a reduced cathodic performance as compared to Li-ion batteries, researchers have become increasingly interested in developing AIBs of a higher density for potential applications in technological devices. For example, a team of researchers from Clemson University in South Carolina has recently developed the “few-layer graphene” energy storage device, which is a novel battery technology that combines aluminum foil with thin sheets of graphite that allows the electrode to store the electrical charge from the efficiently packed aluminum ions within the graphene layers5.

Compressed air energy storage (CAES) systems utilize compressed air that is stored during off-peak times in underground caverns that, when necessary, is eventually fired with natural gas in a combustion turbine to generate electricity6. By utilizing only 30% of the natural gas that is required in traditional energy methods, CAES plants operate at an efficiency of approximately 70%.

The storage of thermal energy is typically used to generate electricity by transforming solar power, even when the sun is not shining. Thermal energy plants capture the heat from the sun and store this thermal energy in water, molten salts or other fluids for the future generation of electricity7. Currently, thermal energy storage plants have been successfully implemented in California, Arizona and Nevada, in which a California molten salt storage plant has successfully provided power to approximately 68,000 homes. Thermal storage technologies have also been used in the reverse by freezing water at night through the use of off-peak electricity, and then releasing the stored cold energy from the ice to assist with air conditioning during the day.