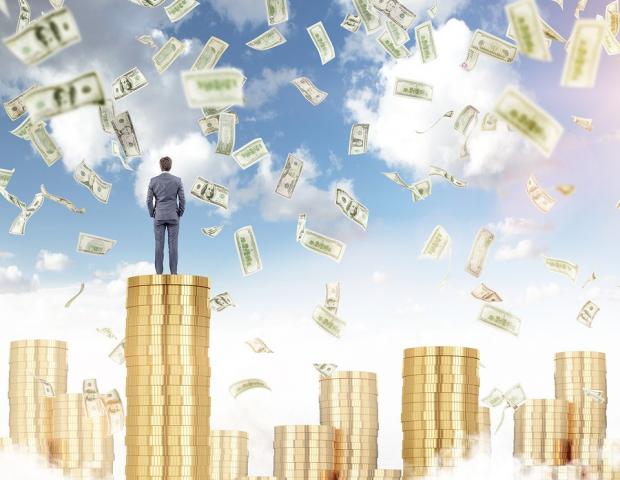 Albemarle Corporation saw its profits surge in the first quarter of 2018, buoyed by strong gains in its Lithium unit. The chemical maker posted a profit of $131.8 million or $1.18 per share in the quarter, a roughly two-and-a-half fold jump from a profit of $51.2 million or 45 cents per a year ago.

Barring one-time items, adjusted earnings for the reported quarter were $1.30 per share, topping the Zacks Consensus Estimate of $1.20.

Revenues rose around 14% year over year to $821.6 million in the reported quarter. It also topped the Zacks Consensus Estimate of $807 million. Sales in the quarter were aided by favorable pricing and currency impacts and higher sales volumes, mainly in the Lithium division.

Cash flow from operations was roughly $121.6 million for the first quarter, up 47% year over year, aided by higher earnings in the Lithium unit.

Albemarle’s shares have lost around 8.2% over a year, underperforming the roughly 9.6% gain recorded by its industry. 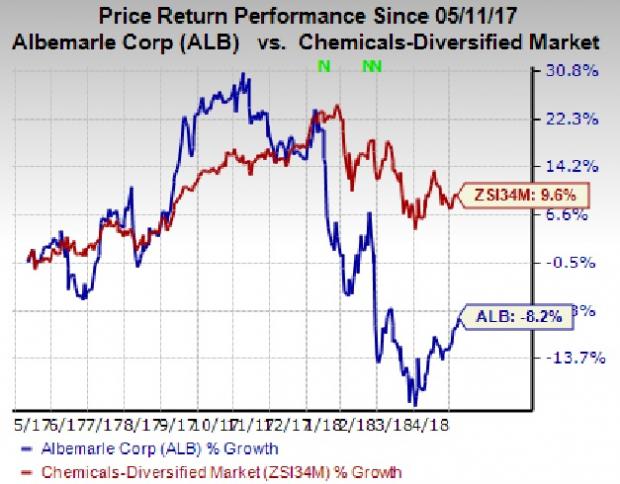 Celanese has an expected long-term earnings growth rate of 8.9% and flaunts a Zacks Rank #1 (Strong Buy). Its shares have gained roughly 26% over a year. You can see the complete list of today’s Zacks #1 Rank stocks here.

Methanex has an expected long-term earnings growth rate of 15% and carries a Zacks Rank #2 (Buy). Its shares have roughly 57% over a year.

Kronos has an expected long-term earnings growth rate of 5% and flaunts a Zacks Rank #2. The company’s shares have moved up around 20% in a year.