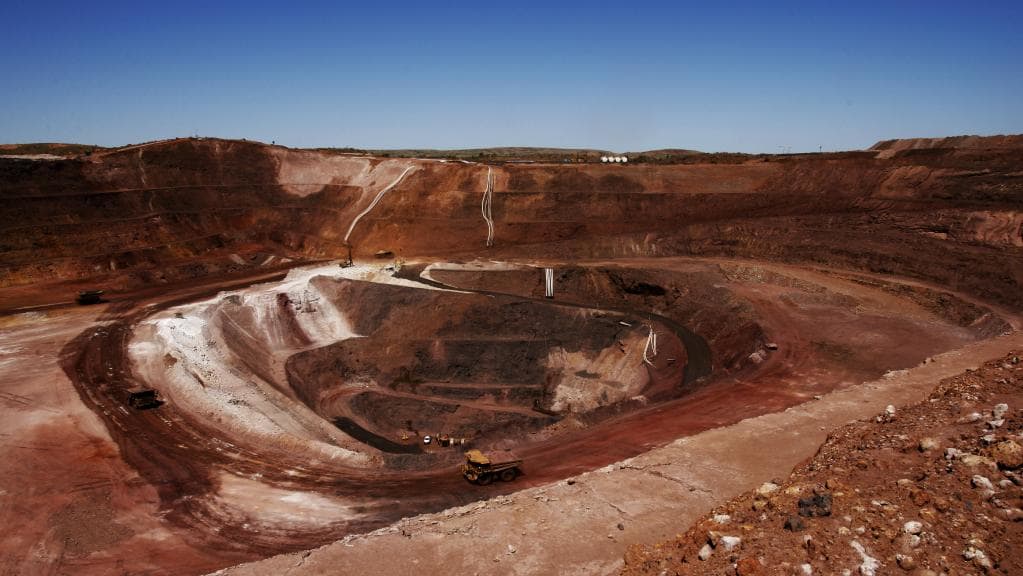 A Zimbabwean mining company is considering upgrading a local nickel refinery to produce battery grade lithium or alternatively build a new lithium carbonate plant at a cost of up to $150 million, its managing director said on Monday.

Lithium is in demand globally as a battery metal needed for the shift to electric vehicles and renewable power and Zimbabwe has said it has the potential to supply 20 percent of the world’s lithium.

Zimbabwe is one of the top 10 lithium producers but currently produces only a fraction of the worldwide total.

John McTaggart, Kamativi Tailings Company managing director, told parliament his company is negotiating with Zimbabwean-listed miner RioZim to upgrade its Empress Nickel Refinery, which is 120 km (75 miles) west of the capital so it can produce lithium carbonate.

But if this failed, Kamativi could look at setting up a lithium carbonate plant in Zimbabwe at a cost of $100-$150 million, McTaggart said.

Kamativi is a 60-40 percent venture between privately-owned Jimbala and state mining firm Zimbabwe Mining Development Corporation that is processing a tailings dump in western Zimbabwe.

The tailings dump accumulated between 1936 and 1994 during the mining and processing of tin-bearing minerals.

“We believe we have the volume of concentrate in-country to warrant a lithium carbonate plant. Africa certainly needs one with the electric vehicle revolution that’s taking place,” said McTaggart.

McTaggart would not provide more details when later contacted for comment by Reuters.

McTaggart said a concentrator that will produce up to 19,000 tonnes of concentrate of lithium-bearing spodumene should be completed by December at a cost of $25 million.

Canadian-listed Chimata Cold Corp has a right to buy into Kamativi if it raises the money, McTaggart said.

Zimbabwe Mines Minister Winston Chitando said in February the southern African nation would generate revenue of $1.4 billion over eight years from the Kamativi lithium project. McTaggart, however, said the figure was purely speculative.