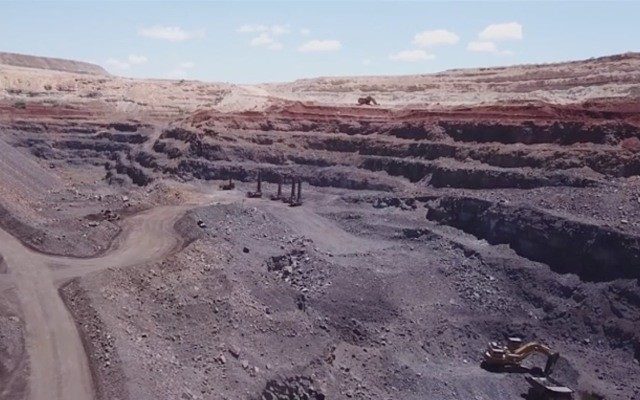 Investing News reported that the mining industry isn’t delivering enough oomph when it comes to minerals key to the production of electric vehicle batteries, according to Moody’s Investors Service. Metals like nickel are vital for the lithium-ion batteries used to power electric cars but the base metal, and others like copper and cobalt, has seen headwinds through 2018.

A decline in ore grades and a lack of investment in projects vital for the continued growth of the electric car industry could see production slow just as demand begins to take off, the firm says.

According to Moody’s, “declining ore grades for copper, continued lack of investment in new mines, and the time required to bring new discoveries to production will constrain metal availability and the metal sector’s ability to meet growing demand from battery/auto makers, particularly in the near-term.”

A note from the firm also states that “Given the time involved in making a greenfield investment decision and receiving necessary permits new nickel and copper mines will take at least 5–10 years, if not longer, to reach initial production ramp-up.”

According to Moody’s, “significant” new-mine investment will be necessary to meet rising demand.

Analysts also believe exploration and development spending is modest across the board, as industry participants are focusing on rebuilding their balance sheets after acquisitions that were “ill timed” amid price slumps four years ago.

Fortunes for some of the world’s largest nickel producers have been jittery through 2018, complicating that metal’s chances of an uptick in production.

Vale is struggling to offload its VNC project in New Caledonia, which has long been plagued with problems, posting USD 1.3 billion in losses from 2014 to 2016. The project was over budget and late when it first opened in 2010, immediately coming up against local opposition.

The company is now considering mothballing the facility. New Caledonia is the world’s fourth-largest nickel producer, at 210,000 tonnes a year.

Meanwhile, miners in the Philippines are up against belligerent president Rodrigo Duterte, who has threatened to shut down mines over environmental concerns, and has begun drafting measures that could not only hamstring further operations, but effectively decapitate the country’s huge nickel industry.

Russian producer Nornickel has seen plenty of attention recently with investors wary of US sanctions fears that have so far been unrealized, but still occasionally sends jitters through the market. Russia was the world’s sixth-largest nickel producer in 2017 at 180,000 tonnes.

Relief for the market may come from Indonesia, which relaxed a ban on low-grade nickel ore exports in 2017 in an attempt to boost its economy, opening up an already large nickel producer to more investment and production opportunities.