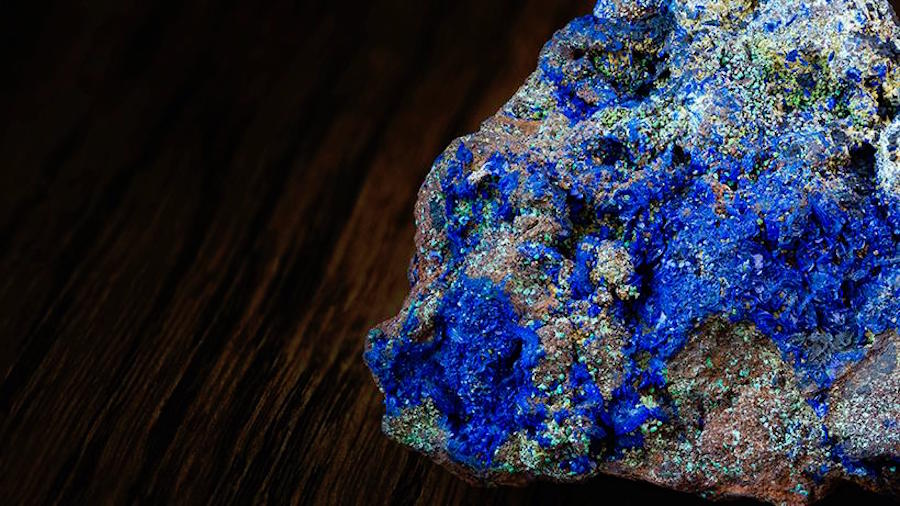 Geologists are already on-site conducting detailed mapping and completing a comprehensive rock chip sampling program, which will include sampling at the historical shafts, pits and dumps.

According to the firm’s Cobalt Manager, Tony Cormack, the project area contains historical cobalt-silver shafts and pits which have never been explored using modern exploration techniques.

“The Lorrain area is famous for high-grade cobalt, with a historical 1930’s report stating that at 168ft (53m) down shaft there was plenty of cobalt, although silver values were not that high,” Cormack said in the media brief.

The executive explained that, similar to Meteoric’s recently-acquired Beauchamp Cobalt Project, Lorrain has the regional fault structure known as the Cross-Lake Fault, interpreted as the major control of cobalt/silver mineralisation at the Cobalt Camp, tracking through large areas of mapped Nipissing Diabase.

“Lorrain is located close to the historical production centre of the Cobalt township, it has significant historic workings and abundant, visible cobalt mineralisation,” Meteoric’s MD, Andrew Tunks, added in the same statement. “The Ontario Cobalt Belt is perhaps the most active jurisdiction on the planet for cobalt exploration and over the coming weeks, our focus will shift towards exploration activities designed to detect mineralisation and target our upcoming drilling programs,” he said.