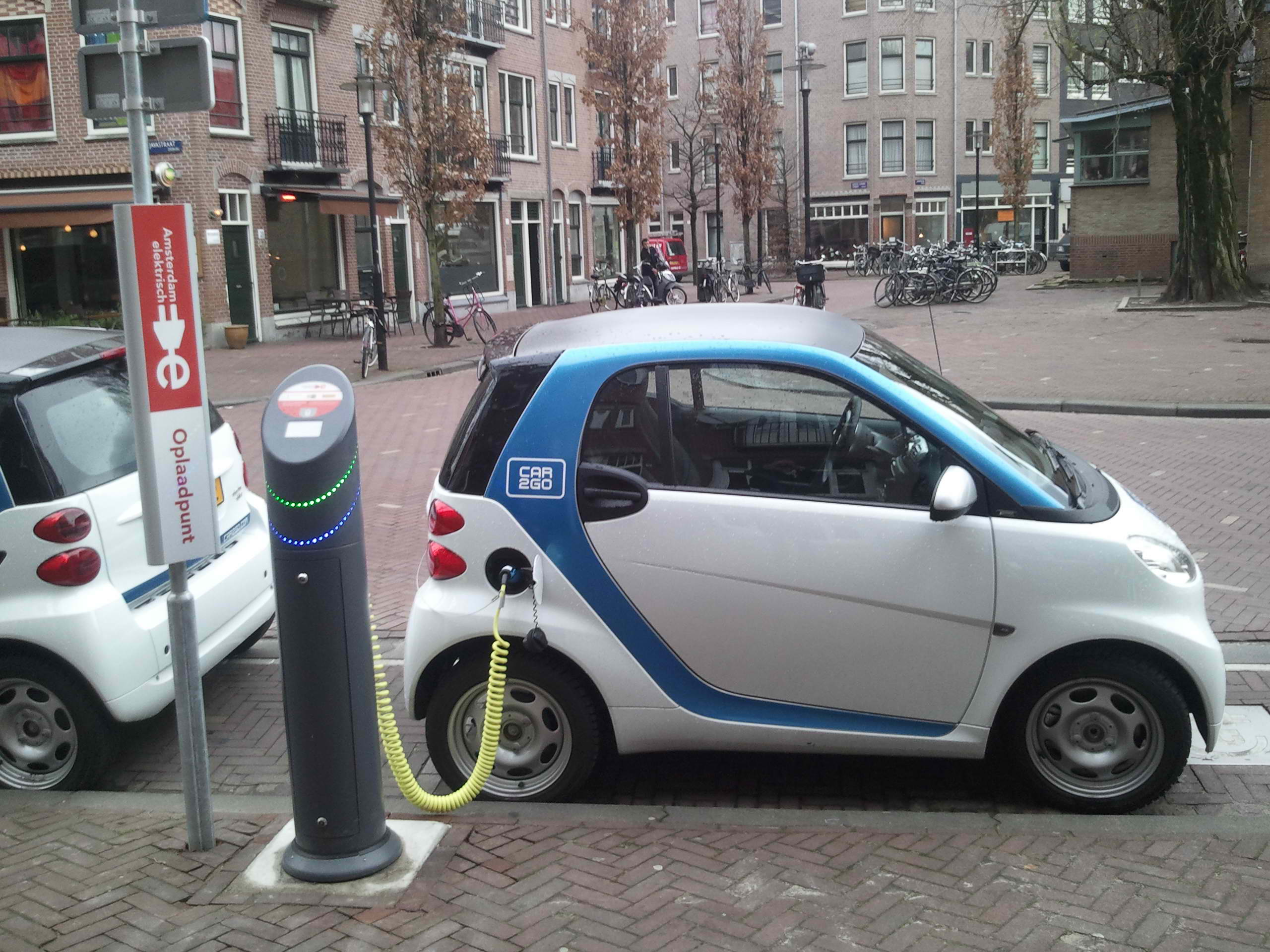 How much is a lithium business really worth? Enthusiasts of the metal used in rechargeable batteries are about to find out.

FMC Corp. is looking to separate its lithium assets and list a portion of the shares in October, before providing the remainder to FMC shareholders within six months, the Philadelphia-based company said Thursday. It’s set to be the first U.S. initial public offering by a major lithium pure-play.

The decision comes as lithium demand is expected to surge along with purchases of electric vehicles. Demand for the lightweight metal will rise five-fold by 2025, potentially exceeding the world’s production capacity, Chief Executive Officer Pierre Brondeau said in February.

Last year, Brondeau said he expects the new lithium company to be valued at about 15 times anticipated 2019 earnings of about $200 million, or about $3 billion. Earnings now are expected to hit that level in 2018, a year early, as prices for the white metal soar, the company said Thursday. FMC extracts lithium from brine in northwestern Argentina.

The spinoff will be the first opportunity for a major lithium producer’s unit to be valued independently of other operations. Large companies such as Albemarle Corp., Soc. Quimica & Minera de Chile SA and FMC are diversified, with an historical focus on other industries such as specialty chemicals or agricultural compounds.

Lithium makes up about 9 percent of FMC’s revenue, with the remainder coming from crop protection chemicals, according to data compiled by Bloomberg. That compares with 44 percent at Albemarle and 31 percent at SQM, the data show. Today, FMC trades more closely to its agro-chemical peers, according to Christopher Perrella, a chemicals analyst at Bloomberg Intelligence.

“There’s potential for a higher valuation for the lithium piece of the puzzle versus the ag chemical one,” Perrella said.

That’s also the reason why other lithium producers are watching the sale closely. Albemarle Chief Executive Officer Luke Kissam said in March he’s eager to see how the value settles for the FMC spinoff, and that if its price-to-earnings ratio is high enough, it would also look to create a pure-play lithium business, selling off non-lithium units.

Other publicly traded lithium companies tend to have listed in an earlier stage in their process, and in foreign exchanges, such as Orocobre Ltd. and Galaxy Resources Ltd. in Australia and Lithium Americas Corp. in Canada. Another long-awaited listing — China’s Ganfeng, which is looking to raise as much as $1 billion — is expected to take place in Hong Kong.

Efforts to boost supply haven’t gone unnoticed. A report by Morgan Stanley earlier this year warned of a possible oversupply, helping trigger a stock selloff and outflows from the main lithium ETF. Detractors of the report have waved off the concerns, pointing to continuing demand.