China’s EV revolution is in full swing. We literally see a new electric car brand being born every day. Today’s newborn is called Ciwei, and their first car is this pretty blue thing called the Simai’er. 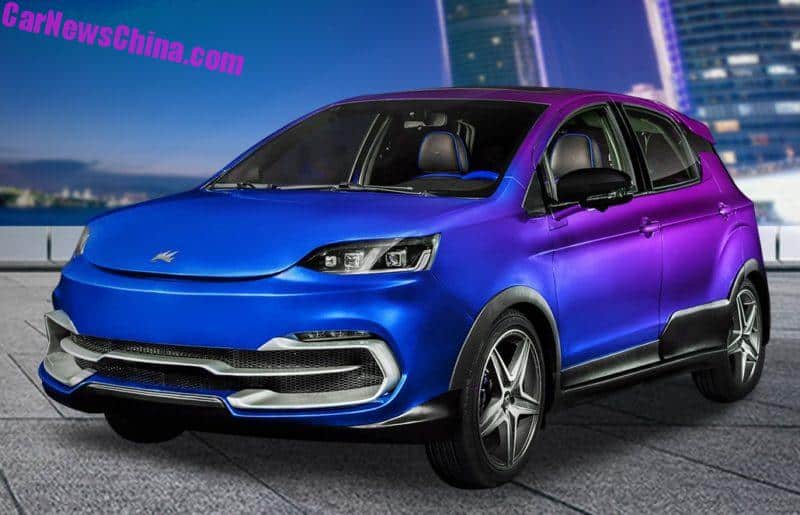 Ciwei Auto is a subsidiary of an internet company called Xiamen Sanwu Internet Technology, based in the great city of Xiamen in Fujian Province. Ciwei (刺猬) means hedgehog, and the logo depicts a seemingly angry example. Their slogan is (translated) ‘Make every drive a good memory’.

Naturally, because it is owned by an internet company, Ciwei auto claims all sorts of internet and cloud connectivity, without getting into specifics. 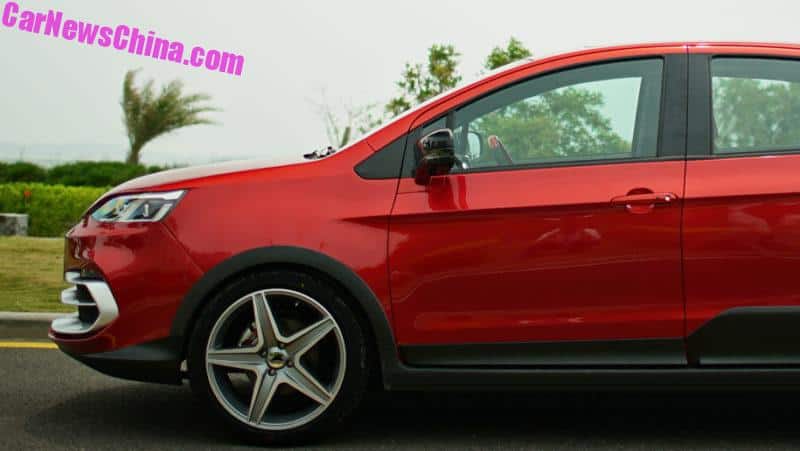 Now to the car. It is called the Simai’er, which is a weird name even in Chinese. It has no real meaning, and there isn’t any English name yet.

Power comes from an electric motor with 122 hp and 270 Nm, mated to a 49 kWh ternary lithium battery pack. Ciwei claims an NEDC range of 360 kilometers and a top speed of 144 km/h. 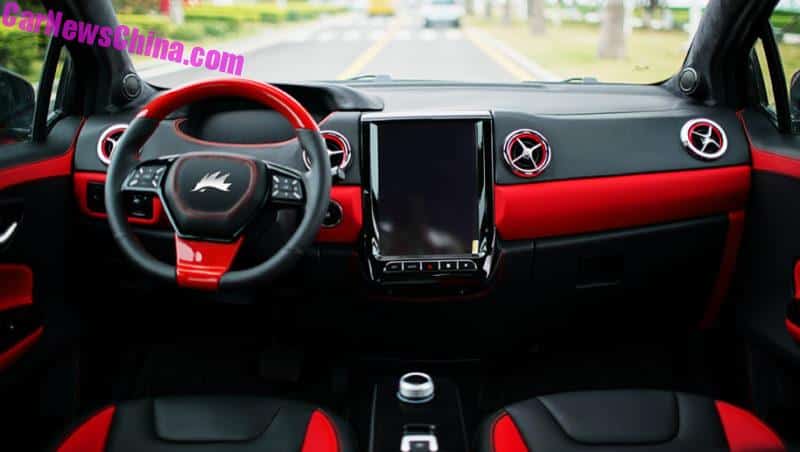 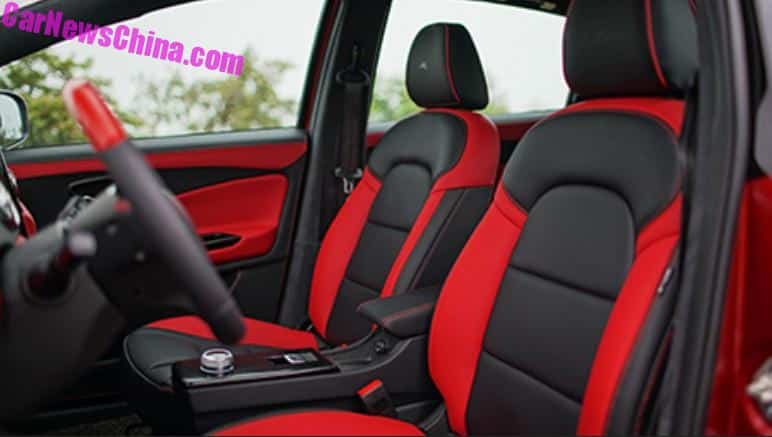 Hedgehog logo on the headrests. 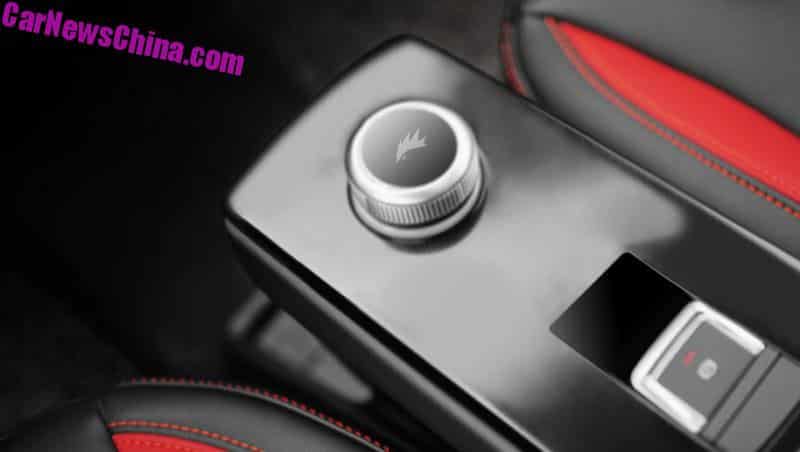 Hedgehog on the drive selector. Interestingly, there are no R N D markings. The only way to know what you are selecting is by looking at your instrument panel. Electronic parking brakes systems are getting cheaper by the day, as ever more car companies install them into their products. And that means even start-ups like Ciwei can now afford them. 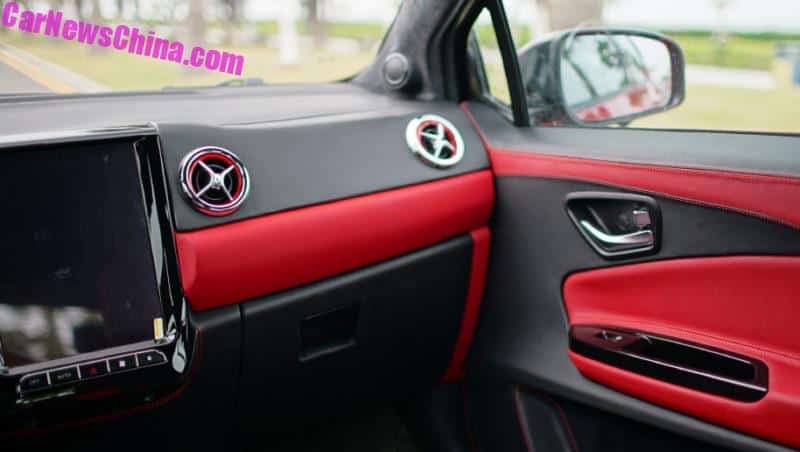 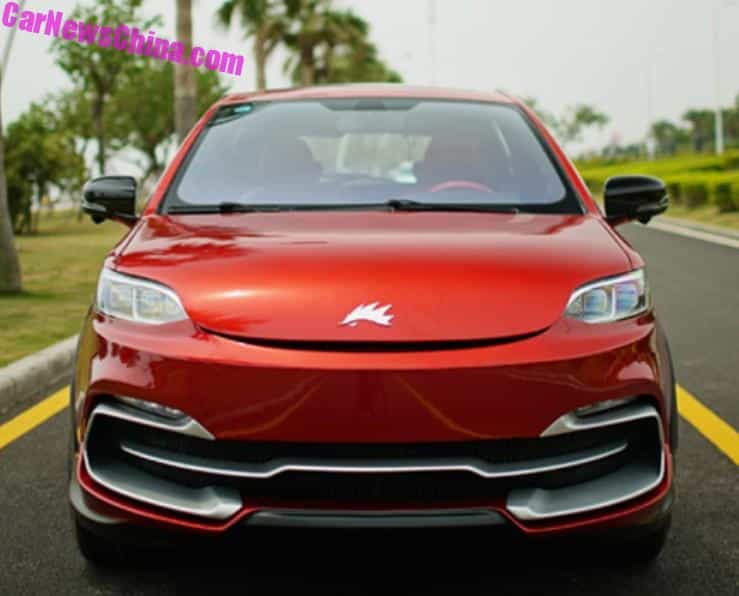 The nose is clean with another shiny hedgehog badge. The bumper section however is a bit busy, but I like the big shiny wing-like bar in the middle. 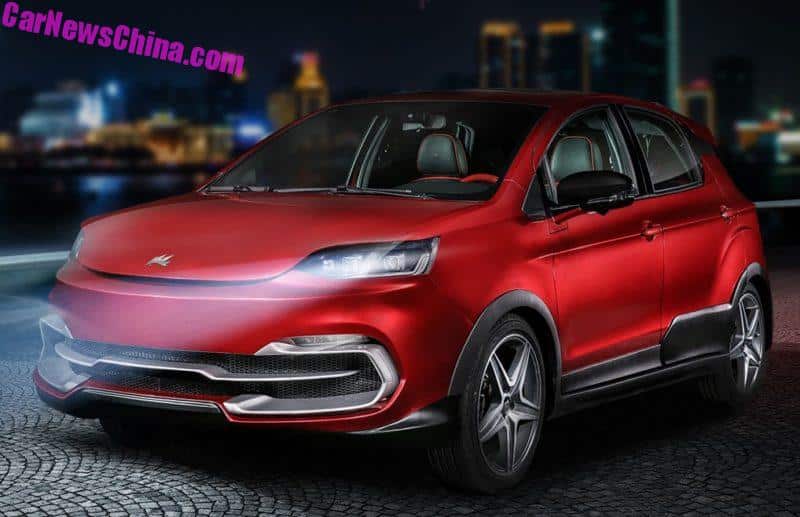