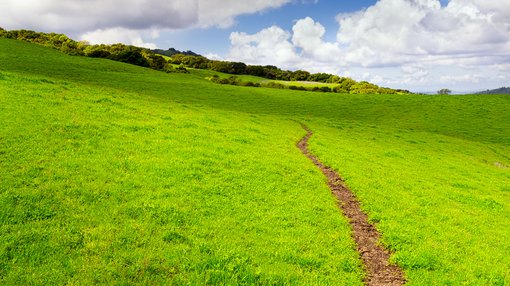 Following its announcement yesterday that it had finalised its acquisition of the Very Small Particle Company, has this morning informed the market it has found abundant lithium micas within the ore found at its Lepidolite Hill project.

What’s important to note is that beneficiation of the materials via ore-sorting could go a long way towards enhancing the economics of LIT’s various projects, including its large-scale pilot plant.

According to the company, the unexpectedly high lithium assay in the waste ore likely indicates the presence of petalite which has physical characteristics similar to other minerals being rejected by the ore sorting process. As an aside, during the 1970s petalite was commercially produced from Lepidolite Hill for use in the ceramics industry.

LIT will undertake further analysis, including the use of quantitative X-ray diffraction, to determine the presence of petalite. If this is confirmed, it would be good news for LIT, who could potentially use petalite for as an additional revenue stream.

Overall this is an early stage play and as such any investment decision should be made with caution and professional financial advice should be sought.

On the basis of the above results, LIT is encouraged by the potential to not only separate out petalite, as well as lepidolite, from surface stockpiles but also to undertake further exploration at the project.

LIT managing director Adrian Griffin commented on today’s announcement: “Although our aim at Lepidolite Hillis exploitation of lithium mica, it’s not surprising to find such abundant petalite in the mine dumps.

“Lepidolite Hill operated as a petalite mine in the 1970s, and perhaps the recovery of the target minerals was not as good as the operators would have liked! Ore-sorting will certainly enhance rapid separation of the lepidolite.

“That said, we’ll also devote significant attention to the recovery of other lithium minerals that result in a grade of about 1.8% Li2O in the reject material. We’ll probably drill at the south end of the existing pit, to see how far the lithium mineralisation extends beyond what was left in the pit wall.”