Last week at the CERAWeek energy conference in Houston, Eric Gebhardt, vice president and strategic technology officer at GE Power, announced that the company would commit to building large-scale battery systems to store electricity in the next 10 years. The first product is a 1.2-megawatt lithium-ion battery that it expects to start delivering to customers in 2019. 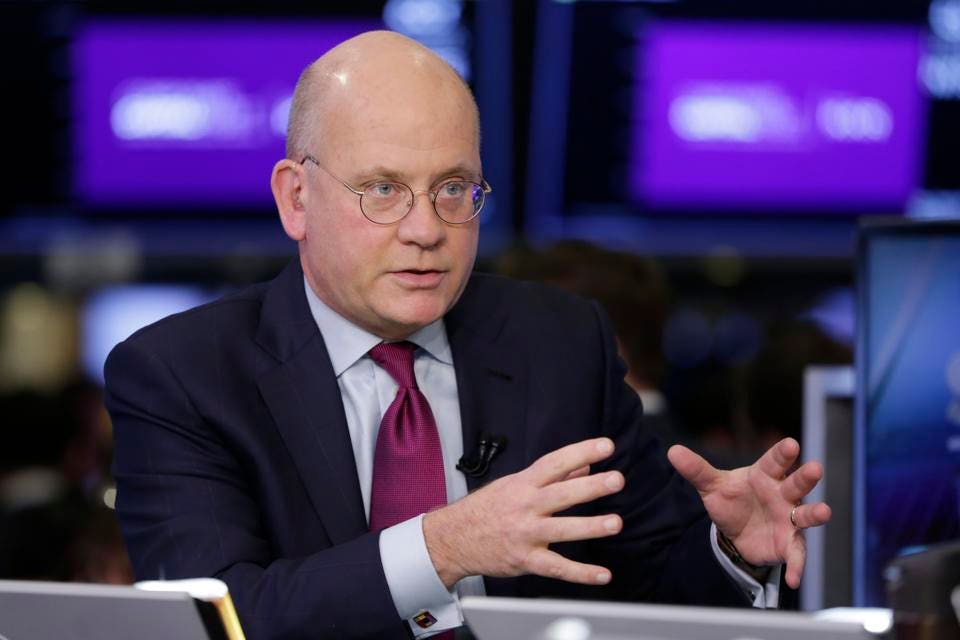 Battery systems are integral to the large-scale implementation of alternative energies like wind and solar because the energy from solar and wind farms cannot be increased or decreased based on demand. Battery storage is necessary to give a bump to the electric grid during high demand periods. Battery technology has improved a great deal in recent years and General Electric GE +2.89%’s “Reservoir” battery pack can, according to GE, last 15% longer than currently available batteries.

In recent years Lithium-ion batteries have come down in price and gone up in performance. However, the prevailing technology today is still not good enough to support massive electrical grid systems or manufacture electric vehicles reliable enough over long distances with enough battery charge to be useful to most of the population. 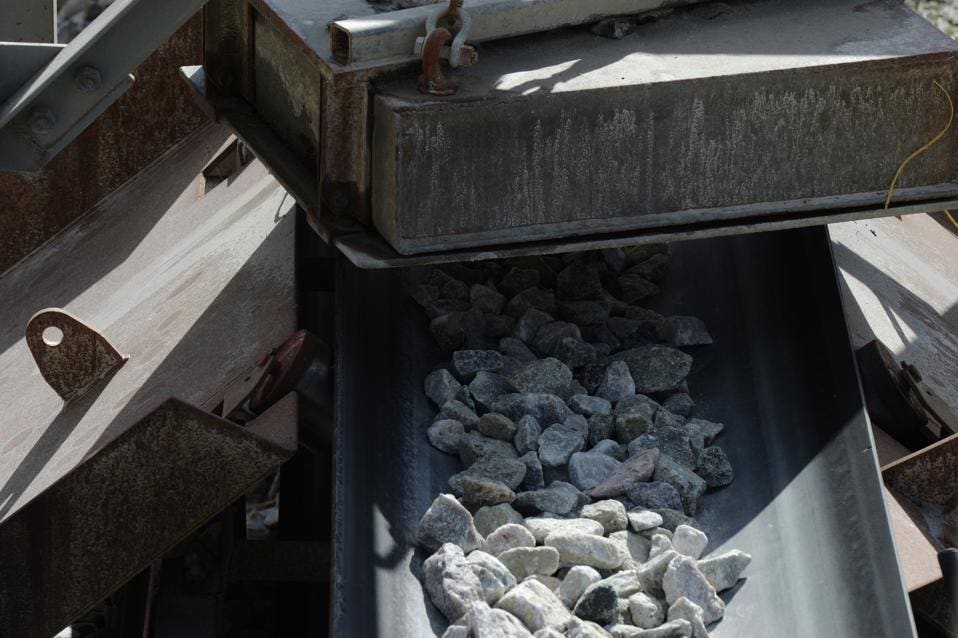 GE’s “Reservoir” is not new battery technology. It is a large box full of lithium-ion batteries. GE’s innovation comes in the form of a technology that regulates how energy is drawn from each of the batteries in order to maximize their duration.

The real test for GE will be whether the GE Power unit can produce truly revolutionary battery technology that will increase battery efficiency and decrease battery degradation by many orders of magnitude. Innovation on this scale – which may even mean abandoning the lithium-ion grail that so many in the battery storage business are committed to improving – would truly change the energy paradigm.

Even though companies like Tesla TSLA -0.6% are touting their battery storage products as though they are already set to power large-scale electrical grids, the truth is that they aren’t ready yet. Tesla placed a big system in Australia recently, but that system is a backup power system designed to kick in to prevent outages.

For GE, big announcements about clean energy are great for public relations and also great for stock prices. GE is recovering from the tenure of past CEO Jeffrey Immelt, and current CEO John Flannery has been nothing if not brutally honest about the company’s problems. GE Stock has lost half of its value since the start of 2017. Perhaps this announcement concerning battery systems is an effort at good, old-fashioned marketing, touting the value and reliability of GE and GE technological innovation. Maybe GE will succeed in developing the battery technology that will transform the energy industry. After all, it is the company that was founded by Thomas Edison and J.P. Morgan , among others, so perhaps it has the magic to transform our industrialized world yet again. But none of us—not even GE—knows yet if it can.