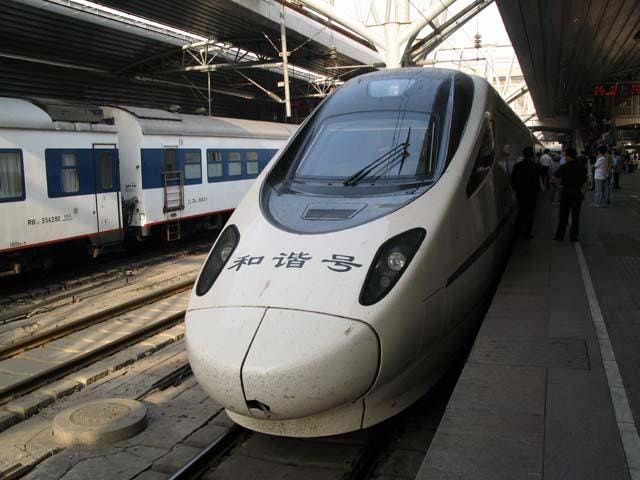 Electric vehicles are definitely growing around the world, and will top 300 million shortly after 2040, according to the International Energy Agency. UPS just announced a partnership with Workhorse to build about 35,000 electric vans for its delivery fleet based, in part, on how much easier it is now to charge them.

This is extremely important because a third of our primary energy is petroleum used in our transportation, and that is 95% gasoline, diesel and jet fuel. Oil is not used very much to produce power or electricity outside of a few countries like Saudi Arabia, so changing electricity generation from fossil to non-fossil doesn’t impact oil very much.

Replacing internal combustion vehicles with fully electric ones is the only way to decrease petroleum use, without which we will fail to reign in the worst effects of global warming.

But those EVs must be charged with non-fossil fuel-generated electricity to significantly decrease emissions. Otherwise – why bother?

A fully electric vehicle in Kentucky has lifetime carbon emissions that are not much better than an ordinary modern gasoline car because is it charged mainly with coal-fired electricity in a state that is 93% fossil fuel.

But a fully electric vehicle in Washington State has lifetime carbon emissions equivalent to a gasoline car that gets 1,000 miles to the gallon, because is it charged with hydro, nuclear and wind, as our state is 90% non-fossil fuel.

Many predict EVs will dominate the roads in just a few decades, but more sober projections do not.

There are over a billion internal combustion vehicles in the world today, with 100 million more being produced each year. We will have well over 2 billion by 2040, especially if the world succeeds in eradicating global energy poverty. 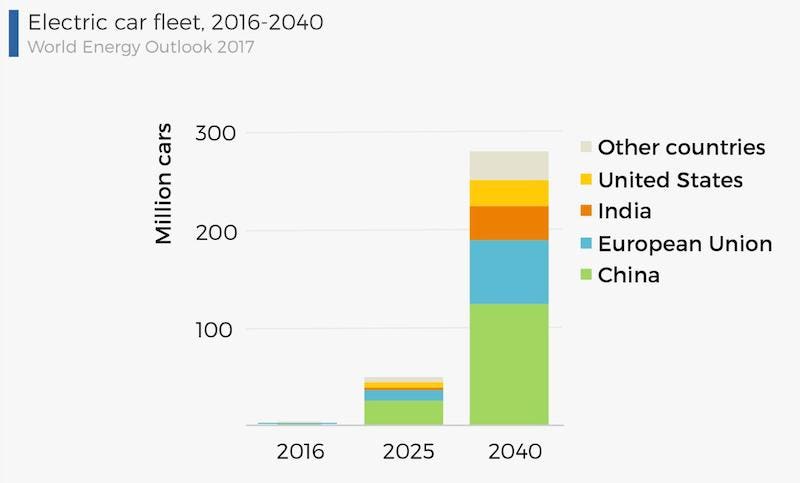 Electric Vehicles are increasing rapidly, but not rapidly enough to decrease oil and diesel sufficiently to come close to meeting any climate change goals. We need 3 billion EVs by 2040, not 300 million.

But we need to be 90% electric by 2040 to make any real dent in our transportation emissions. So 300 million EVs won’t do it.

Many countries are committed to banning internal combustion engines altogether, including England, Germany, France, Norway and even China – the latter being the most important as they both need more cars than all the others combined and are making more EVs than anyone else.

Norway says it will ban the sale of fossil fuel-burning cars and vans in 2025, although other governments are looking towards 2040 as that start date. China has not decided on any date.

But while that sounds great, it just isn’t likely given the projected growth limits in manufacturing, the need for better batteries, and skyrocketing lithium prices over the last several years.

On the other hand, electric cars are easier to manufacture and maintain. There are only 20 moving parts in an EV versus about 2,000 for petrol vehicles. According to researchers Arbib and Seba, modern EVs drive over 200,000 miles and all they need are new tires. One individual Tesla S has driven 500,000 miles on the same battery. 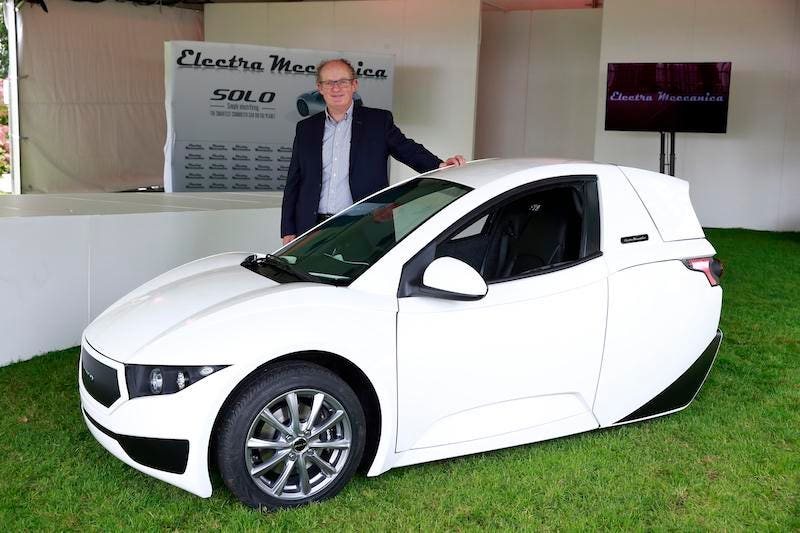 Electra Meccanica Vehicle Corporation’s all-electric, single passenger vehicle, called the SOLO, gets the equivalent of about 150 miles per gallon and is cheaper than an ordinary gasoline-powered economy car.

Unfortunately, we have failed to remake our electricity generation to be non-fossil fuel, even throwing out nuclear energy in favor of natural gas when we say we want low-carbon electricity. And without having mostly low-carbon generation charging EVs, it will not help to meet any of our climate goals.

Norway is a case in point. Norway’s EV sales have grown at the fastest rate of any country, averaging more than 90% in annual growth since 2010. This has given the country’s EVs a 5% share of all passenger cars on its roads. Last summer, about 40% of all Norway’s new car sales were EVs.

Why, then, did Norway’s oil consumption grow to an all-time high over this same time period? An enlightening answer is not obvious.

Add to that, a National Academy of Science assessment of the Hidden Costs of Energy determined that the lifecycle health and non-GHG environmental damages of an electric vehicle are actually greater than that of a gasoline-powered car, even though the carbon emissions are zero during operation and almost zero overall.

The bottom line is there is no such thing as a free lunch and reality is always more complicated, and slower, than our hopes.

All we know, at this time, is that the demise of the internal combustion engine has been greatly exaggerated.