The push for electrical vehicles (EVs) by the National Board for Electric Mobility (NBEM) through policy guidelines is a recent development. It proposes strategic government interventions to encourage the production of environment-friendly alternatives. 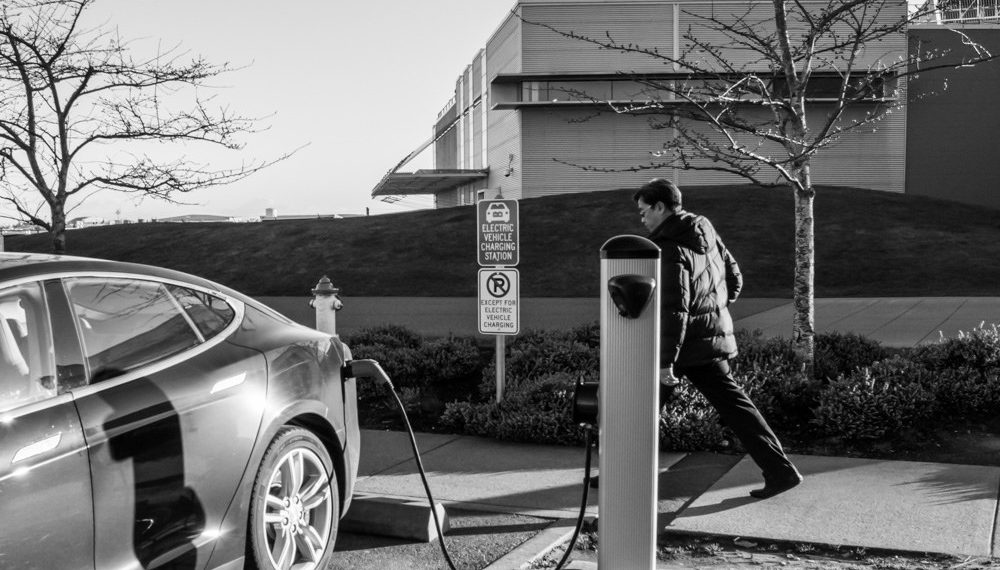 India is expected to become the third-largest automobile industry in the world by 2020. An industry that is already large, with an annual production of more than 24 million gas-powered vehicles in FY 2016-17. The introduction of electric vehicles to India came a long time ago, however, the consumer base had shown aversion to adopting these environmentally-friendly cars in the past, no matter how grand the push. The mixture of high costs, lack of choice and lack of charging infrastructure deter possible clients from venturing into this vehicle segment. The government is now attempting to introduce reforms to a number of policies that would streamline the process. There have been plans such as the National Electric Mobility Mission Plan (NEMMP) in 2013, the Faster Adoption and Manufacturing (FAME) which increased hybrid and electric vehicles in India in 2014, the introduction of the Society of India Automobile Manufacturers (SIAM), the National Board for Electric Mobility (NBEM) and the National Council for Electric Mobility (NCEM) in 2017.

The National Board for Electric Mobility (NBEM)

A few years ago, the UPA government gave the go-ahead for the creation of the NBEM. The Union Cabinet, chaired by Prime Minister Manmohan Singh, cleared all proposals for the launch of the National Mission for Electric Mobility, under which would come the National Board for Electric Mobility (NBEM) and the National Council for Electric Mobility (NCEM). While the NCEM would be more of a political forum headed by misters, the NBEM would work as a junior body at the executive level. However, the constitution came after more than six years, with the aim of promoting electric mobility and manufacturing of electric and hybrid vehicles, along with their components.

According to the Press Trust of India, the NBEM’s aim will be to inspect, define and propose immediate, along with long-term, reforms. It will also design and structure the mission of the program. With a keen focus on electric portability delivering quantifiable results, it is important to delineate the roles and obligations of its different partners clearly. It will propose and suggest strategy rules, government interventions and conceivable methods for advancing electric portability for empowering the production of electric vehicles in the nation. The Board would be chaired by the Secretary of Department of Heavy Industry and would compromise of senior bureaucrats, including secretaries from departments such as the Department of Economic Affairs, Department of Revenue, Ministry of Power, Ministry of Road Transport & Highways, Ministry of Petroleum & Natural Gas, among others. The NBEM would then resolve any difference of opinion that arises, if any, between the various ministries. The proposal to restructure was broached by the government think tank, Niti Aayog, for “providing a leadership and inter-ministerial coordination.”

Is there a need for a change?

The shift from diesel vehicles to electric vehicles may help combat the arduous problem that is air pollution, along with noise pollution. Being an environment-friendly option, it will act as a counter-effect to the lack of regulation in emission norms and control. Moreover, it would help reduce oil imports. At present, most cars are powered by oil, resulting in large bills for the country. The adoption of electric vehicles will provide the country with energy security. Nitin Gadkari, the current minister for Road Transport and Highways, aims to make 2030 the year from which no petrol or diesel vehicles stay on the roads.

Feasibility of the initiative

However, the challenges to making electric cars a reality are abundant. One of the largest issues is the creation and introduction of new infrastructures, such as charging stations. The government would also have to set up an additional power supply and generation infrastructure, adding to cost of the vehicles. Both productions as well as selling cost would act as a great deterrent to its introduction. Battery technology, since lithium is still the best source, would also act as a barrier. Admittingly, India is scarce in lithium and imports it in great amounts, hence the chance would lessen that burden.

One of NBEM’s most critical capacities would be to investigate and suggest any joint efforts and tie-ups for procurement of technology and technical experts. The technology scenario in India is currently not capable enough to be able to match up to their competitors, which proves to be a huge hurdle. Despite significant efforts made by private manufacturers, it is only the government that can help by chalking out realistic policies in favour of the electric vehicles. An orderly and sustainable action plan is in urgent demand to create a space favourable for its assembly and usage. To resolve these hindrances and for a successful take-off, it is fundamental that the government proceeds with effective mediation, coordinated effort among all stakeholders and a long-term commitment with a clearly specified approach that encompasses all these factors.