Only two automakers have built and sold more than 300,000 battery-electric cars to date.

One is from Japan, the other from Silicon Valley.

And each can claim a specific distinction within those totals.

We know that the 300,000th Nissan Leaf was sold in January, almost surely an early model of the second-generation car introduced for the 2018 model year.

The first Leaf was delivered in December 2010, so it took the company just over seven years to reach that benchmark.

It’s also worth pointing out that Nissan sells a second electric vehicle as well, the e-NV200 small commercial van, though only in Asia and Europe, not North America. 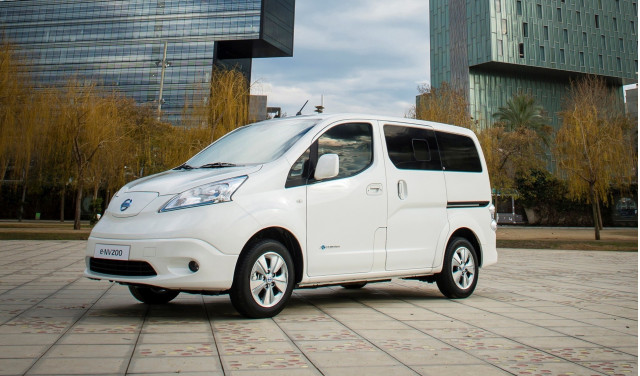 We don’t know how many of those Nissan has sold—perhaps 15,000?—but adding that estimate to rising numbers of the second-generation Leaf now rolling off assembly lines in Japan, England, and Tennessee makes it possible that Nissan is ahead of Tesla at this point in time.

The Silicon Valley electric-car maker, meanwhile, confirmed to Electrek last Wednesday that it had delivered its 300,000th electric car this month.

And Tesla gets its laurels for having started volume production later than Nissan, in June 2012.

Sure, its subcontractor Lotus built the low-volume, $100,000 Roadster all-electric two-seat sports car from 2008 through 2012, but total production of 2,500 cars over more than four years doesn’t really count as “volume production.”

The last three all remain in production, with the electric-car world watching intently to see whether the company gets through its “production hell” and gets the Model 3 to its goal of 5,000 cars a week by June 30. 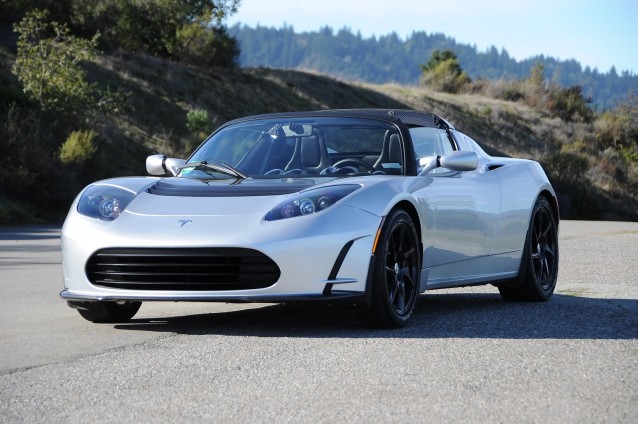 While it’s not surprising that Nissan is at the top of the electric-car production ranks, Tesla’s presence alongside it would have been very hard to predict just 10 years ago.

At that point, Tesla was struggling to deliver its first Roadsters, Nissan was the sole global automaker that had even hinted at plans for a mass-market battery-electric vehicle, and the auto industry was heading rapidly off a cliff due to the global recession.

While Nissan’s then-CEO Carlos Ghosn expected far more rapid public adoption of electric vehicles than has occurred thus far, the fact that in seven years, the world has added almost 2 million vehicles that plug in for power shouldn’t be underestimated.