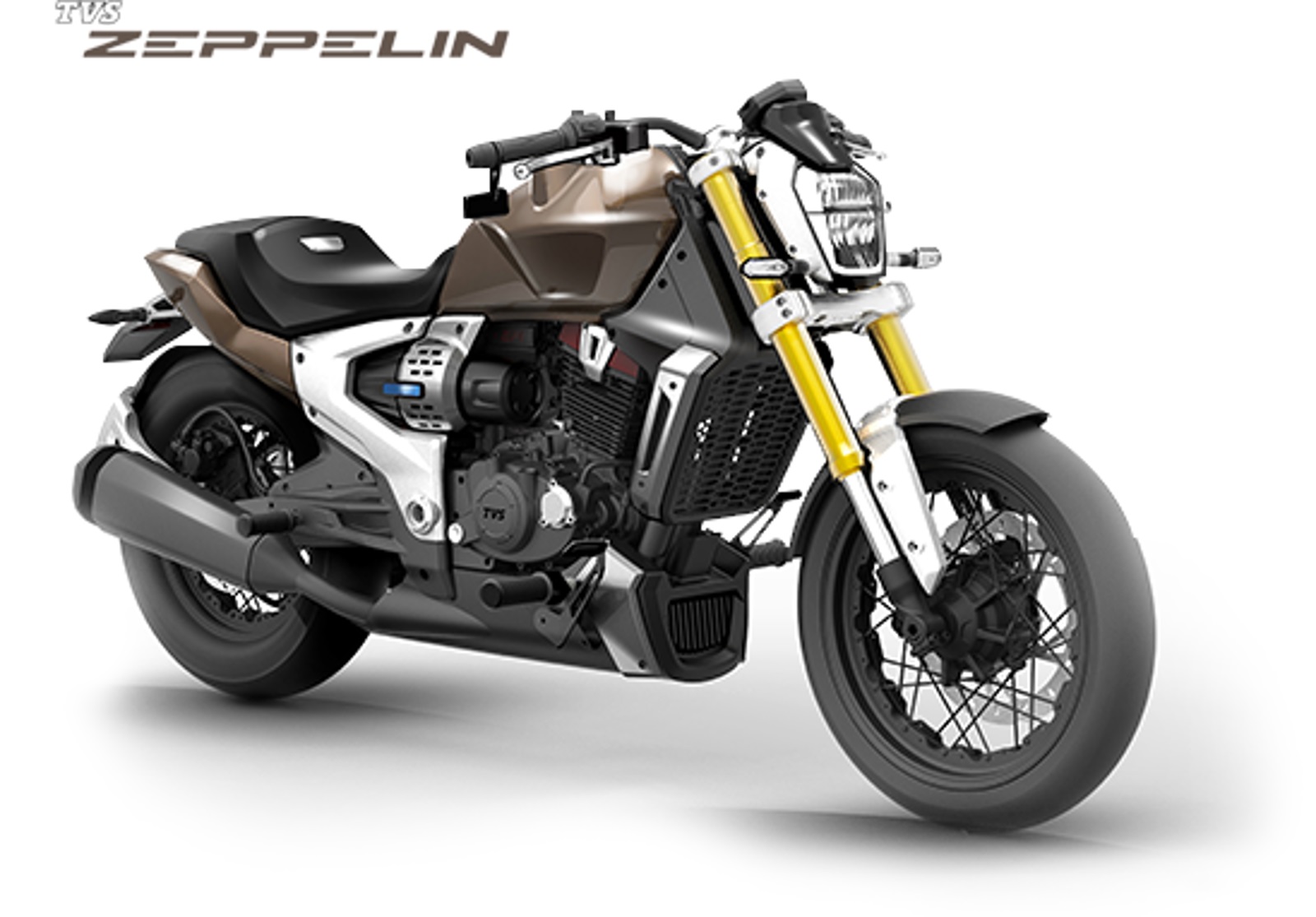 INDIAN firm TVS might not be a big player outside its home market but it’s a giant over there. With its BMW tie-ins and the new Apache RR310 sports bike it’s getting worldwide attention now, too.

Now the firm has revealed a prototype for a petrol-electric hybrid cruiser-style machine, combining a 20hp four-stroke single with a 1200W electric motor and 48V lithium-ion battery.

Those specs don’t add up to a power monster. Some vacuum cleaners are 1200W (it’s equivalent to 1.6hp) and the 48V battery is leagues below the 102V used by full-on electric bikes like Zero’s. It’s more on a par with the old Yamaha EC-03 electric scooter in terms of battery and power. However, as a mere add-on to assist the petrol engine, using the electric motor’s instant torque on demand and the battery to store electric energy regenerated during braking, it should add up to a useful performance and range booster.

While it’s not the first hybrid bike – Piaggio has been linking electric motors and petrol engines for a decade – it’s intriguing to see India’s bike firms taking such a seemingly high-tech route.

TVS is expected to create a production version of the Zeppelin within the next couple of years.