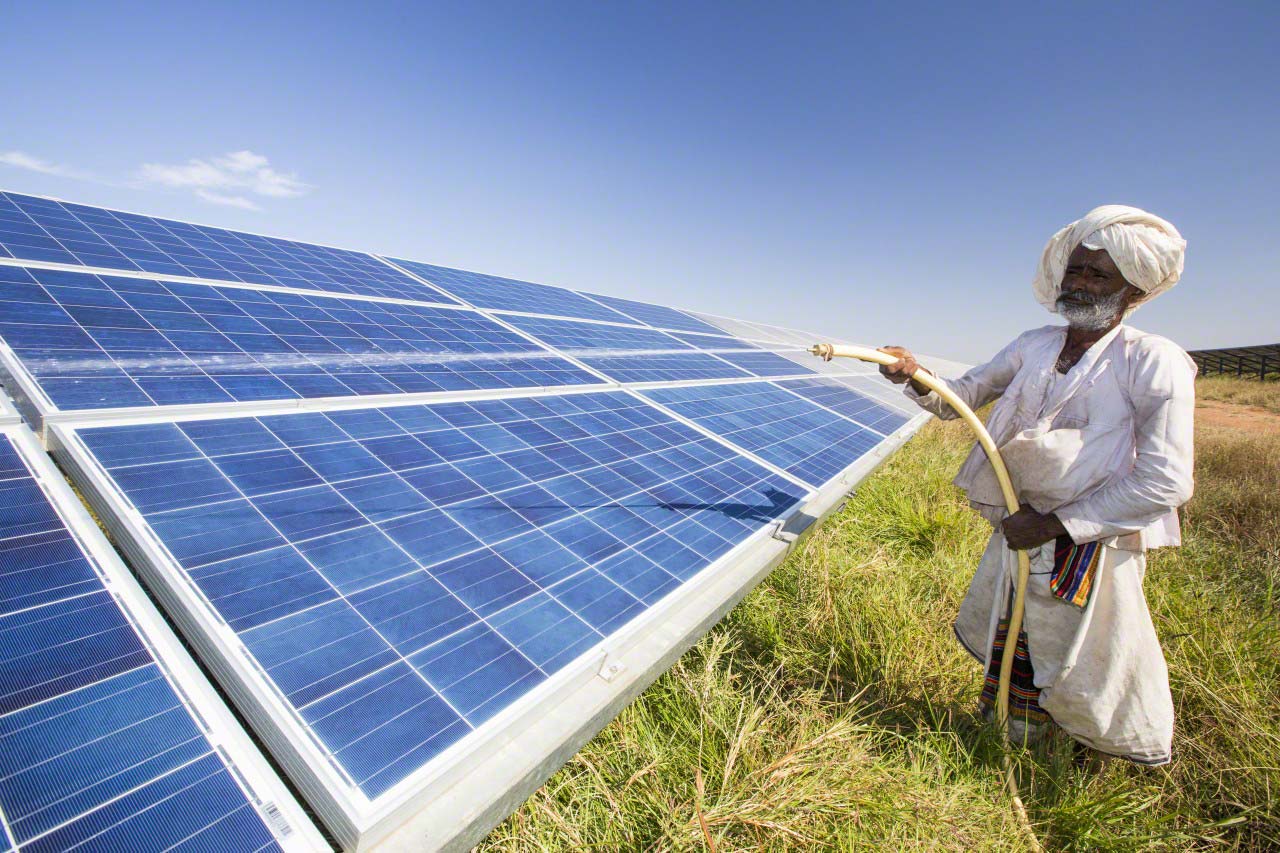 In 2008, it was folly to imagine India creating new technological solutions to address the climate crisis. For decades India had called itself a victim of climate change and thus incapable of acting to reduce emissions. And 400 million Indians had no access to electricity at all.

Ten years later, all of that has changed, and now India is a leader in renewable energy deployment while the United States is retreating from its commitments on climate.

What changed in the past decade, since I and friends drove an electric vehicle across India?

Back then, even where the grid existed in rural areas, people were without power for 12 to 14 hours a day. Commercial activity was curtailed when the sun went down. Health clinics were unable to perform their functions with limited lighting and refrigeration, and children were unable to study without adequate lighting at night.

When the US elected Barack Obama in 2008, the new president made energy a focal point of the bilateral relationship with a multi-pronged initiative called the Partnership to Advance Clean Energy (Pace). A pillar of that programme was a joint research and development initiative, which brought together scientists and industry from both countries to work on solar energy, efficiency and biofuels.

Suddenly, the two countries became partners in innovation rather than sitting at opposite ends of the climate change negotiating table. By the time Narendra Modi became prime minister in 2014, technology advances had cut the cost of clean energy technologies.

Mr Modi had previously worked at the state level on new energy technologies and had written a book on climate change.

Almost overnight, policies that once seemed too progressive for India were catapulted toward the moon: The modest goal of installing 20 gigawatts (GW) of solar capacity by 2022 was not enough — India’s central government committed itself to quintupling the amount by the same year. The nation went from not having enough power to producing a surplus.

Soon goals such as “100% national electric vehicle fleet” by 2030 were announced.

By 2015, during the United Nations climate negotiations in Paris, the United States and India, along with 21 countries and the European Union, pledged to double their investments in clean energy research and development. India’s pavilion during the climate talks dazzled guests with holograms and dancing water features that showcased a new India by making a double reference to the ancient yoga concept of “sun salutations” and the country’s solar power ambitions.

Change could take root only in a country that had transformed its electrical energy production and delivery system. In my recent travels through 13 of India’s state capitals, I have seen that there is finally a power surplus. This does not mean that every individual has access to electricity but it is a substantial improvement from the days of rolling blackouts, the likes of which left 600 million people without access to electricity in the summer of 2012.

India’s states have become centres of innovation. For example, Karnataka became the first state to come out with an official policy on electric vehicles and battery storage that will enable the creation of a new battery storage innovation centre, mandate charging infrastructure throughout the state, and create a programme to train an army of electric auto technicians. In the eastern state of Odisha, the state has established a call centre for customers who are having issues with their rooftop solar installations to improve quality after sales support and maintenance.

The goal is to provide power, day and night, to all of India’s households by 2019, while simultaneously i mproving the finances and efficiency of the state-owned utilities, and integrating 175 gigawatts of new renewable energy on to the grid.

The United States, meanwhile, has been regressing at the federal level. President Trump pulled out of the Paris Climate Agreement and cancelled the Clean Power Plan, the nation’s flagship programme to reduce CO2 emissions from thermal power plants. No sooner had the United States relinquished the mantle of climate leader than global attention turned to major emitters such as China and India. Both nations reiterated their commitments to the Paris Agreement and India’s former Power Minister Piyush Goyal was quoted in early 2017 as saying that India’s drive to act on climate would not be “trumped” by any other nation’s actions.

The United States is similar to India in one way — there is tremendous energy and innovation happening in the States. Over the past year, US and Indian states have led the drive to keep their respective countries in dialogue. Recently, states from both nations came together in New Delhi to discuss avenues for cooperation to manage the “Grid of the Future.” From Missouri to Maharashtra, the challenges are quite similar: Integrate vast amounts of new renewable energy into an increasingly strained grid and deploy new technologies.

What works and doesn’t in this energy transition will be determined not necessarily by federal governments, but in states and cities and at the grassroots.